India has blocked TikTok. The USA is moving to do it in months, if not weeks. It’s all about the app being made to provide data to the Chinese government by the local laws. That sounds scary if you don’t remember anything about the Snowden leaks. So if you don’t care and just want to unblock your favorite streaming service, you need a TikTok VPN. Here’s how it works!

How To Unblock TikTok With A VPN

If you have TikTok, there are a few steps you need to follow:

This works for people who already have TikTok installed on their devices. What if you don’t have TikTok, but want to download it? Well, you can’t do that in a country where it is blocked (like India).

In this case, you may need to create a new Google or Apple account based in your chosen country.

Can I get a free TikTok VPN?

Are you at least mildly worried about the Chinese government using your TikTok data? Because using a free VPN is giving away your data to unknown parties. Research has shown that 38% of free Android VPNs contain malware.

Moreover, 18% don’t encrypt data (which makes them unable to defeat geoblocking), and 84% leak user data (again, not great when you want to hide your IP).

Oh, and that’s before you get into stuff like speed caps or lack of servers. The best VPN for TikTok is a paid VPN.

Is it safe to unblock TikTok with a VPN?

Yes – if you’re using the right VPN. A good VPN will keep your data encrypted so your internet service provider or any accidental snoop won’t be able to read it. An even better VPN (like Surfshark) will hide the fact that you’re using a VPN.

Moreover, when you connect to TikTok via a VPN server, TikTok will be receiving the IP (internet protocol) address of the VPN server, and not your home. So if anyone tries to track you down online (or collect the digital data of TikTok users, like a government of the Chinese variety), they’ll only see the server.

Features to look for in a VPN for TikTok 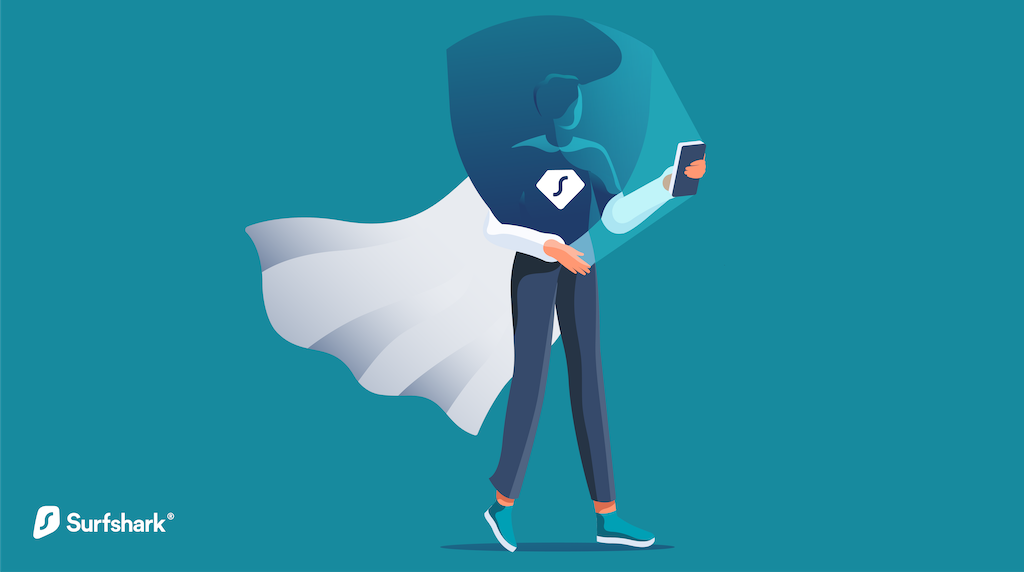 Not all VPNs are the same, and some are better than others. Here’s what you want from a VPN you’ll use to unblock TikTok:

Hit those points, and you’ll get the best VPN for TikTok. But it’s also good for many other things!

Is TikTok VPN useful for anything else?

Unblocking TikTok is but one of many uses of a VPN: opening access to content, overcoming blocks on work/school network, securing you on public WiFi, etc.. Read about additional uses for VPN here.

We figure you’re just aching to get back to TikTok – so get to it.

VPN for TikTok is your last best hope to unlocking this music/video/cringe streaming service. There’s no better way to unblock TikTok no matter where in the world you are. But it offers a lot more than that – so why not give it a spin?