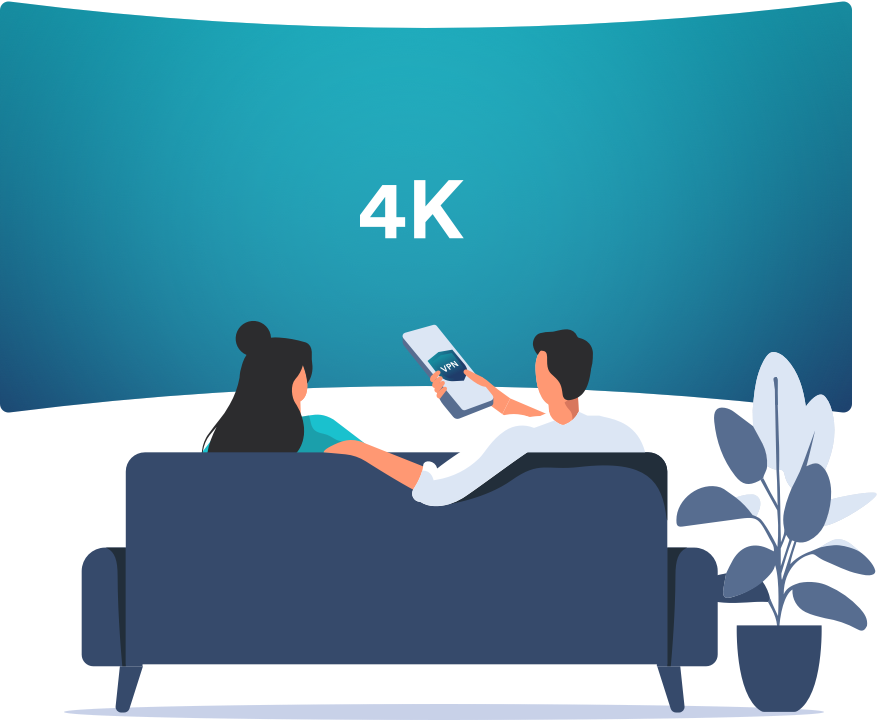 “I had no trouble streaming from Netflix while connected to a US VPN server.”

“We had no connection failures, connection times were fractionally faster than average, and all servers returned IP addresses for their advertised locations.”

“Surfshark imposes no data caps and allows unlimited server switching and torrenting. I also had no problems using it to access Netflix.” 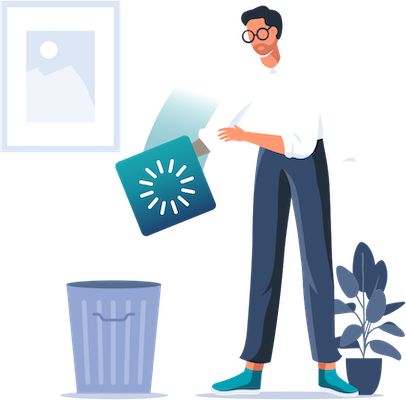 Servers overload and slow down when they cannot handle a huge number of people connecting. When it comes to streaming with a VPN, this can happen with the most popular entertainment providers, e.g., the USA.

The USA is a hub for some of the most popular, trendsetting media in the world. Millions of people outside of the country want to get their hands on it. So, they look for a VPN that’s best for streaming American movies, TV shows, sports, and more. Since the demand for American streaming platforms is high, it’s crucial for VPN providers to offer fast servers there.

Surfshark’s servers have at least 1Gbps per port connected. When it comes to locations as hot as the USA and the UK, the number increases to 2x10Gps per server. Our engineers optimize servers depending on the number of people connecting to them.

It might sound complicated, but all it means is that Surfshark invests more in making the most demanding server locations faster. 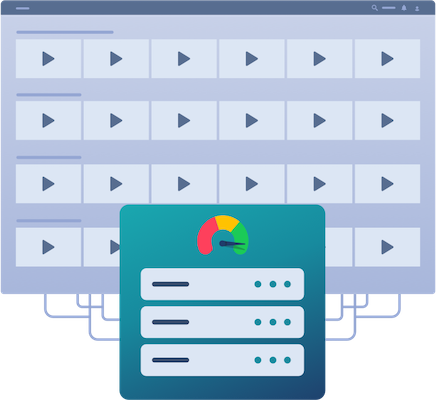 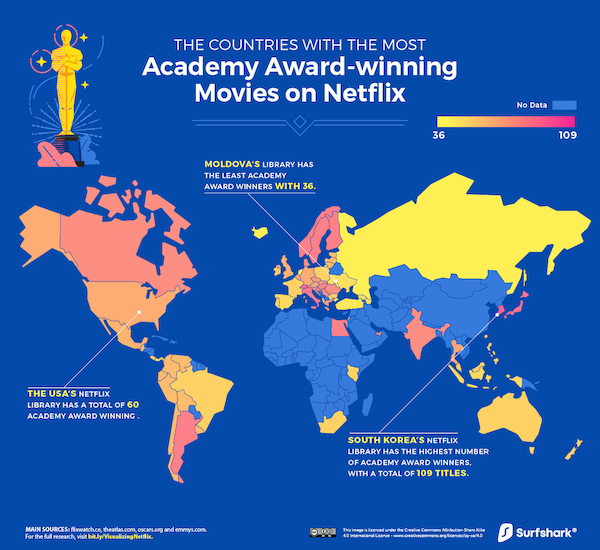 Do you want to see what other countries watch on Netflix? Surfshark gives you access to 10+ different Netflix libraries, including the biggest ones, i.e., United States, United Kingdom, Japan, Germany, Italy, France, Australia, and more.

Here at Surfshark, we took the matter of Netflix into our hands. We’ve put together comprehensive research of which countries have the best-rated, Award-winning movies and TV shows in their Netflix libraries. You can see how your country compares to the rest of the world regarding top television shows and the best movies!

This is a great tool you can use to finally catch up with all those Oscar-winning movies you haven’t seen yet. Find the country that has the title you want to watch, connect to a respective VPN server location, and have a good time!

You can also use uNoGS to check which Netflix library has the movie you want. Go to the site, type in the title in the search bar, and see which country (or countries) has what movie by the flag(s).

uNogGS.com is an unofficial Netflix library search tool that is extremely helpful when you can’t find where to watch that Friday night movie you’ve been looking forward to all week. 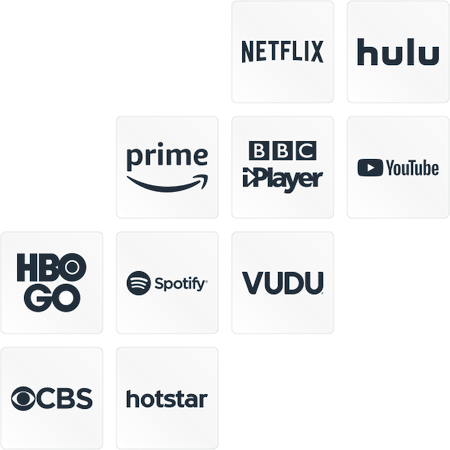 A VPN can also make your search for sports streaming sites much easier, be it soccer, basketball, football, baseball, cricket, hockey, swimming, etc.

The world of content is wide open when you have a VPN. Whether you’re traveling, staying abroad, or just want to dive deep into a different culture via streaming, a VPN can help you with that.

Our goal is to help you access the streaming platform you need, so if you’re having trouble, try this streaming troubleshooting article.

Slow streaming? Use a VPN to speed it up

In some cases, a slow internet connection can be traced back to your internet plan. Yes, your ISP can be responsible for a football stream slowing down. How? It’s called internet throttling (or bandwidth throttling).
By limiting high internet speed, ISPs passively encourage their clients to switch to more expensive plans.
Getting a VPN is an effective way to hide your internet traffic from the ISP and enjoy high-speed streaming anytime.

When can the ISP intervene with your connection speed? 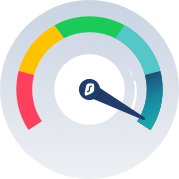 During specific times of the day

Your internet might slow down due to lots of people watching content online at the same time as you. 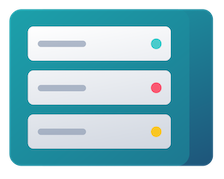 When you’ve used up your data limits

ISPs can put data caps on how much bandwidth you can use per month. 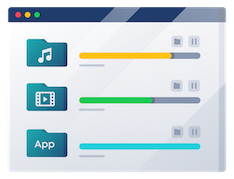 While engaging in bandwidth-intensive activities 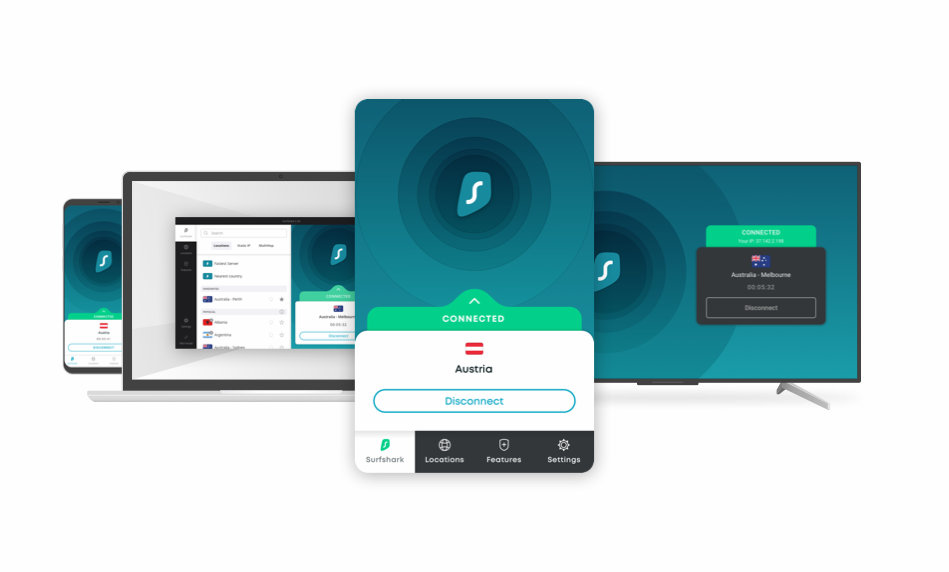 What makes an excellent VPN for streaming besides speedy servers? The ability to watch content on as many devices as possible. Surfshark is available on iOS, Android, macOS, Windows, Linux, Chrome, Firefox, FireTV, Apple TV, as well as other smart TVs, Xbox, and Playstation.

Not only that, but you can use one Surfshark account to watch whatever you want on different devices at the same time. It means that you can give your account credentials to your family members, even if they’re abroad!

How to stream anything with a VPN

Once you connect to a VPN, your IP address changes. Your internet service provider (ISP) now thinks you’re browsing from a different location.

Download the VPN app. You can get it for iOS, Android, macOS, Windows, and others.

Connect to a server you need by choosing from 65 countries. Want to unblock US Netflix? Connect to any server in the US!

Should I use a VPN for streaming?

You should use a VPN for streaming if you’re geo-blocked from accessing a streaming platform (e.g., Netflix), a Youtube video, etc. A VPN also helps out when your internet service provider (ISP) is slowing down your internet connection. A VPN anonymizes your traffic; thus, the ISP can’t do anything to intervene.

How do I stream through VPN?

To stream through a VPN, you’ll first need to pick your VPN provider. After you’ve done that, create an account and download the app to your device. Now, all that’s left to do is to connect to a suitable VPN server (e.g., connect to the US server if you want to access Hulu).

How do I stream sports with VPN?

Stream sports with a VPN by connecting to a VPN which unlocks the streaming site you’re trying to access.

Get yourself a suitable VPN for streaming