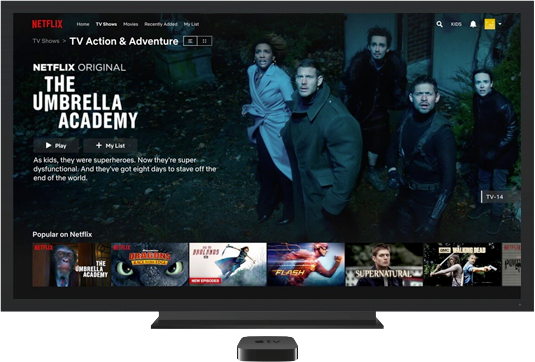 What Streaming Platforms Can I Unblock?

There's a lot of corporate law preventing from watching the shows you want in the country you like. But you don't have to live like that. Unlock the full potential of your streaming subscriptions with Trust DNS+ 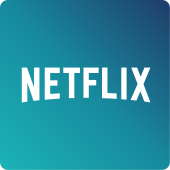 Enshrined in the phrase "Netflix and chill", Netflix is the face of streaming. It has also produced more than 120 original films and series, more than any other TV station or channel. Unfortunately, it's a big fan of geo-blocking content. Want to unblock all that juicy video streaming? You'll need Trust DNS+ to watch US Netflix libraries wherever you are. 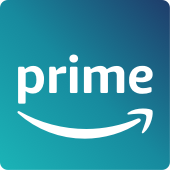 Technically called "Prime Video," it's the Amazon entry to the video streaming field. It's doing a lot of original programming. It's also picking up shows like "The Expanse" that other companies dropped. Amazon Prime Video is available worldwide, but a lot of content is geoblocked. Unblock streaming on Amazon Video Prime with Trust DNS+ 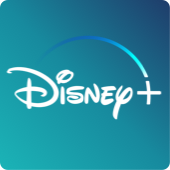 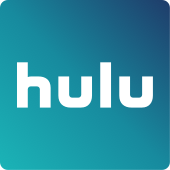 Hulu was significant even before it was acquired by Disney in 2019. It's a general entertainment counterpart to the family-oriented Disney. Hulu currently boasts 28 million subscribers. Oh, and Hulu is US-only, which is a shame if you're not an American. Watch Hulu anyways by unblocking streaming with Trust DNS+. 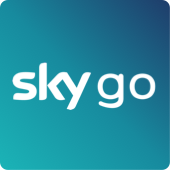 SkyGo is the streaming app of Sky UK. They had a hand in the "Chernobyl" miniseries, among other things. Sadly, the service is limited to the UK and Ireland. That is unless you use Trust DNS+ to unblock streaming and watch SkyGo at home. 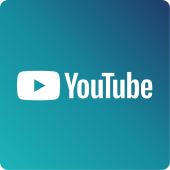 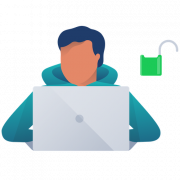 Get around all but the most resource-intensive geo-blocking methods.

Trust DNS+ does not slow down your internet, so you can stream video like you always would.

Trust DNS+ automatically whitelists last three IPs used. That way, you can easily move between network connections without having to set up the app again.

When you launch Trust DNS+ for the first time, the app will set itself up automatically. You won't need to fiddle with any numbers.

How to Unblock Steaming? 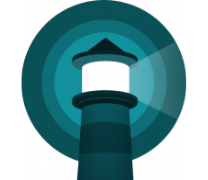 Currently only available for Android. Get it on Google Play Store. 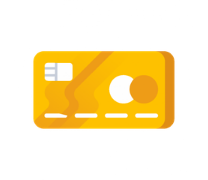 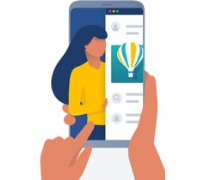 If you used a streaming app (like Netflix or Disney+) on your device before, clear its cache. 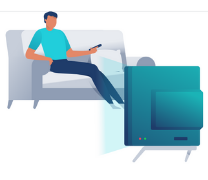 Open the streaming app and enjoy the content you love!

It's easy to stream with Trust DNS+