Can you be tracked if you use a VPN? All your questions answered

It’s becoming increasingly challenging to have privacy online. That’s why people turn to VPNs (Virtual Private Networks), which do a great job of protecting their users from digital spying, tracking, data collection, invasive advertising, and cybercriminals. But can you be tracked with a VPN on? It’s a natural question to raise (well done, you). And I’m here to provide the answer.

It’s important to first understand what tracking is in this context. There are three aspects to it:

Can you be tracked with a VPN?

Yes, you can be tracked with a VPN. However, it is much harder, and a lot depends on what you, the user, do. With regard to the criteria outlined in the section above, here’s how tracking might look when you have a VPN on:

Of course, that’s just a very broad overview of how tracking may manifest or be achieved. In what ways can you be tracked online?

Here are the most common ways you can be tracked online – some of them can bypass even a VPN:

Accidentally installing malware on your device can result in severe issues like stolen personal information or even fraud.

Unless you use a VPN, a proxy, a Tor browser, or any other privacy protection tool, your real IP (Internet Protocol) address is visible to the websites you visit. Find out what your IP address is.

Advertisers can track you across the internet based on cookies, whether you use a VPN or not. However, popular browsers like Google Chrome allow you to block cookies if you’d rather not have your internet habits saved and stored on the internet. 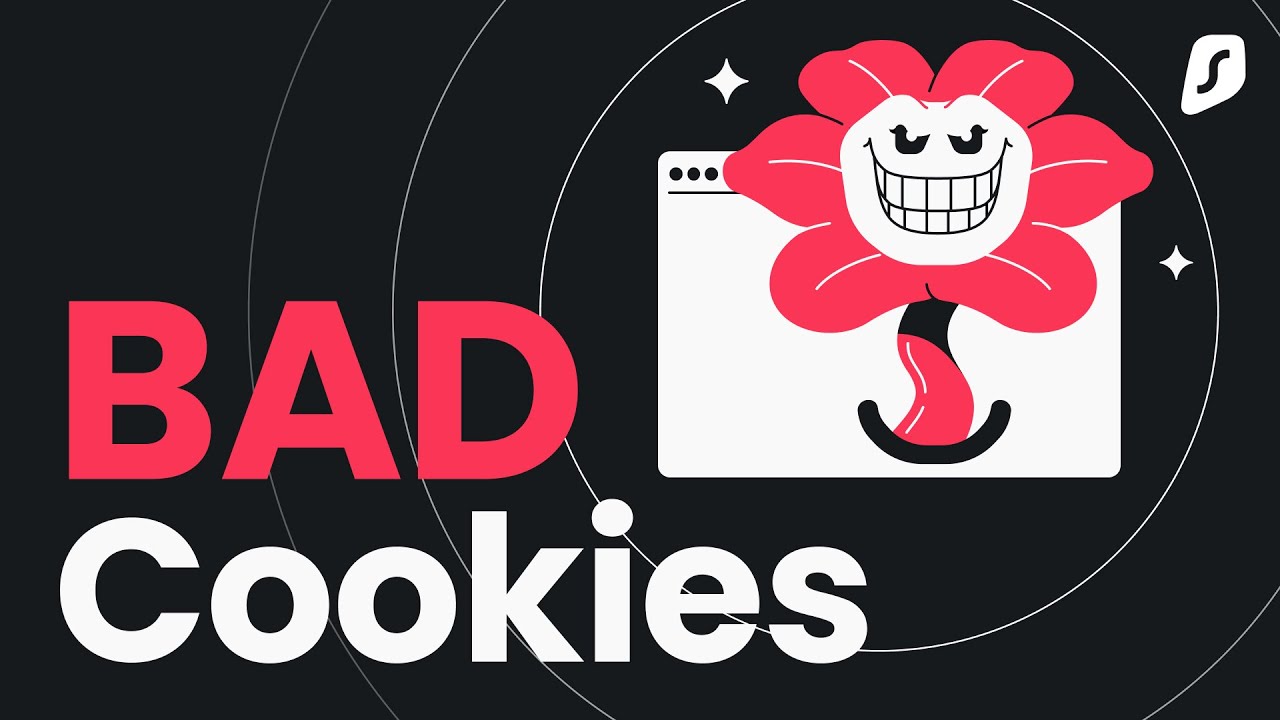 More intrusive than cookie-based tracking, fingerprinting uses your computer settings, software, web browser preferences, and other similar things to make a digital portrait of you.

DNS leaks can happen when a VPN or a DNS is not set up correctly and when your device gets hacked. These leaks can compromise your privacy by exposing your activity online. To avoid DNS leaks, use a VPN that provides you with its own DNS addresses.

Doxxing is a malicious practice that people use to expose someone’s private information, like their home address or workplace.

Logging into your accounts

If you log into your personal Google account, Google still knows that it’s you and follows the steps you take in the Google ecosystem, even when a VPN is in use.

When you go around the internet saying, “I’m John Q. User, here’s my actual home address,” that information becomes public even if you’re using a VPN.

As you can see, an IP address isn’t the only identifier on the internet. Thus, a VPN isn’t the only solution to online threats. Apart from antivirus programs, we should also be cautious about what we share and what we click on online.

More tips & tricks on how to use a VPN

Who can (potentially) see that you’re using a VPN?

Not every person online will see that you’re connected to a VPN. But some can. ‘’Who has access to this information?!’’ you may be wondering. Well, the usual suspects are your Internet Service Provider (ISP), websites or apps (such as Netlix), and of course, hackers.

But how do they access it? Another great question!

It’s important to note that your ISP or some online service seeing that you use a VPN, isn’t bad news. That’s because it doesn’t mean that they can see what you’re actually doing online.

When you connect to the internet through a VPN, your ISP only knows that you’re connecting to a VPN server. And when you’re connected to a server, the service sees its IP address instead of your actual one, so your real IP address cannot be tracked.

Can you mask your VPN traffic?

A VPN hides your online traffic, while an obfuscated server hides your VPN usage. It’s like an invisibility cloak — sometimes called a stealth VPN.

Where can you “get” those obfuscated servers? Well, some premium VPN providers (Surfshark included) use them. With Surfshark, this functionality is called Camouflage mode.

Obfuscation is great for bypassing various VPN blocks like the Great Firewall of China.

Is a free VPN a viable option for privacy?

No, it’s not. When comparing free VPNs vs. paid VPNs, free ones are less safe. Secure VPN technologies require a lot of investment and resources, and free VPNs just don’t have that sort of money.

Yet keeping a VPN running requires funds. How do they make money if users don’t pay for the service? Usually, it means that your data is being sold to advertisers and marketing companies. Sometimes these free apps are so invasive that they get more out of you than just your online habits, purchases, and visited sites. Some can have access to your full name, phone number, or even home address.

If you’re concerned about being tracked with a VPN, I suggest not going for free options.

Can the government track you through a VPN?

They can, though it is not easy, and they probably don’t care to do it. Here’s the thing: federal authorities don’t waste their time on casual VPN users. There needs to be a legal foundation for them to take an interest in someone’s VPN activity.

When federal agents suspect someone of a crime, they go to an ISP to ask for connection logs. After detecting VPN connections, they might try approaching a VPN provider. If a VPN keeps no logs of users’ data, they will have nothing to give away, even if they want to.

However, there aren’t many cases of authorities approaching VPN providers because they have multiple other methods of tracking a potential criminal down. It was recently revealed that the US government issues “keyword warrants” to Google, which asks the tech giant to submit lists of accounts and IPs that search for certain words online.

So a VPN will prevent your IP from being disclosed, but if you use your own Google account, that will be on record. Once again, privacy and security depend not only on technical means but also on your own vigilance.

Can Google track you through a VPN?

Google can track you if you use your own Google account when surfing with a VPN. So if your account is [email protected] and you don’t log out of it when using a VPN, nothing changes with regards to Google tracking. The web giant may not know your IP, but all the activity that’s tied to your account can be tracked as easily as if you didn’t have a VPN.

That applies to any web service that you need to log into. Pinterest cares less about tracking your IP than it does about connecting all the things you do on Pinterest.

Can the police track you with a VPN?

The short answer is that the police can’t track your live traffic. To do any sort of tracking, they have to get the approval to make your ISP give up your traffic records. They may also try going after your VPN provider so that they would transfer your connection records.

For a more in-depth explanation, we have an article on police VPN tracking.

If a VPN disconnects, can you be tracked passively?

Yes, you are more vulnerable to tracking if that happens. When a VPN disconnects, your data is no longer encrypted, and your real IP address is exposed. Your ISP has access to the activity of your IP address (e.g., the websites you visit), so you’re a much easier target for tracking when you disconnect from a VPN.

A solution to this problem is the so-called Kill Switch feature that some VPN providers offer.

Final thoughts: can you be tracked if you use a VPN?

The answer is that it’s difficult but not impossible. If someone really wants to track you online, they will probably find a way to do that, whether you use a VPN or not.

However, a VPN keeps your browsing activity safe. Even those who can see that you use a VPN (i.e., your ISP, websites you visit, or even hackers) can’t access your data, real location, or any sensitive information. But make sure to choose a VPN with transparent privacy and no-logs policies, like Surfshark.

Minimize your chances of being tracked online
Get Surfshark

Can you be tracked if you connect to a VPN server in the same country?

Can a VPN be hacked?

A good VPN is secure and safe from hacking due to all the security measures necessary for it to work. The same can’t be said for all VPNs – the free ones are especially shady and can be the actual vector for stealing your data or installing malware on your device.

Surfshark vs. CyberGhost in 2022: an extensive comparison guide

How to bypass Wi-Fi restrictions without a trace