The #1 cybersecurity question: why use a VPN?

The rising popularity of virtual private networks raises a natural question: why use a VPN in the first place? Well, it’s quite simple. The main reason is to protect your online activity. Whether you wish to hide from hackers, your ISP, or third-party ad agencies, encrypting your data is the best solution. From hiding your IP address to securing your personal information, the service can be beneficial in many ways. Read on as we go into the spicy details about its powers.

Reasons to use a VPN:

A Virtual Private Network (VPN) is a technology that encrypts your web traffic (making it unreadable to spies) and routes it via a VPN server (giving you a different IP). This way, anything you do on the internet is more secure and private.

According to a study done by Security.org, privacy and security online are becoming increasingly important to the everyday internet user.

From data collection to hacking and identity theft, there are many things that leave people craving digital protection. While a VPN provides just that, you’ll find out it’s not the only reason to use a VPN! 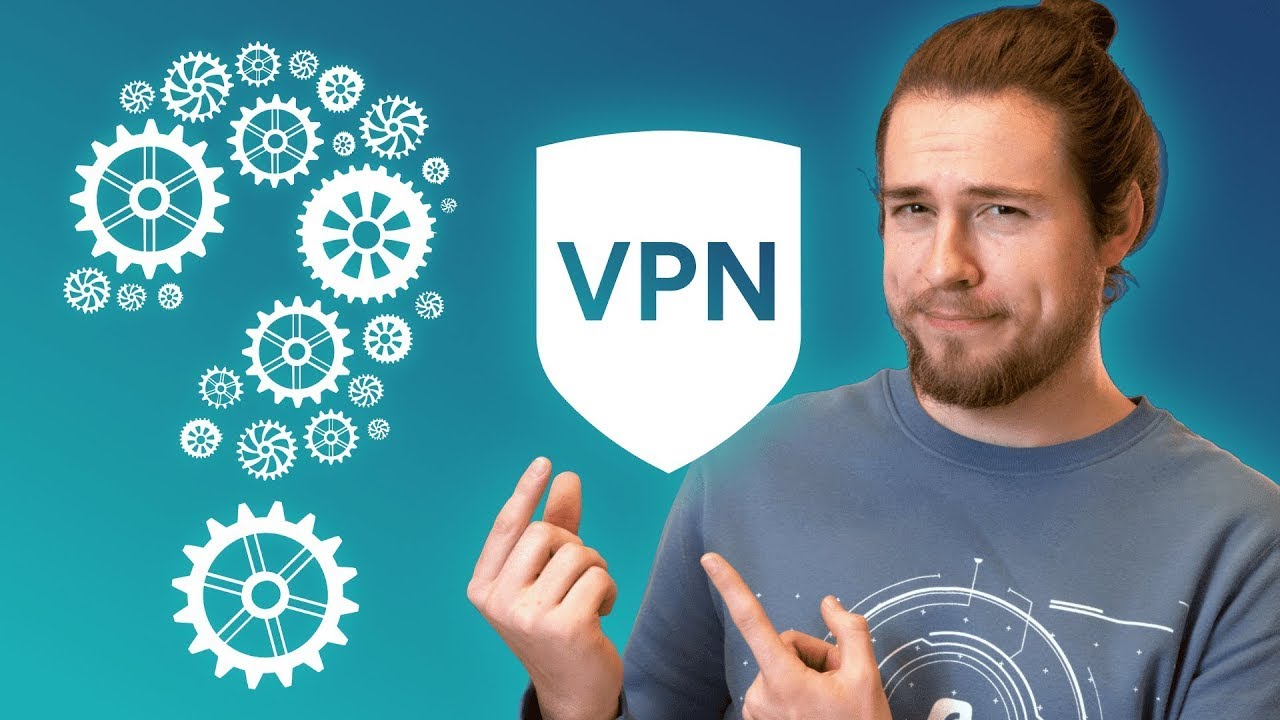 A VPN strengthens your digital privacy by sending your traffic through an encrypted, private tunnel, and by switching your real IP address for a new one. So, VPN users can surf the internet privately, not worrying about ISP tracking or prying eyes. That way, your ISP (and thus the government) can’t spy on you by observing your traffic, nor do you leave your very-personally-identifiable IP address behind.

Thinking you’re being tracked and watched online doesn’t make you a conspiracy theorist. If you weren’t being watched, there would be no countries restricting VPN usage.

Internet service providers (ISPs) in the US (including AT&T, Comcast, and others) are legally allowed to sell users’ data to advertisers. On top of privacy concerns, there are also worries about datasets leaking that would potentially put users’ personal information in such places as dark web forums. Not wanting to see your data appear in a massive data breach is a good reason why to use a VPN.

A VPN protects you by routing your traffic via a VPN server and by hiding your IP. This way, all of the internet believes the server IP is actually yours. Of course, when it comes to ISPs collecting your data for sale, you need more. You need encryption to make your data unreadable – and encrypting your traffic between your device and the server is what a VPN does by default!

Phishing – the type of online scam that relies on pretending to be a legitimate service or person – is huge. Verizon has run a study to test the success rate of a phishing attack, and after gathering around 3 million users across more than 2000 organizations, they successfully phished 7.3%.

And success rates of tailored phishing attempts (also called spear phishing or social engineering attacks) are about nine times higher than that.

A VPN in and of itself cannot fight social engineering attacks, but to some degree, it can help prevent phishing attempts from reaching you in the first place. If your data is available only via a combination of hiding your IP and encrypting your connection – then you are less likely to get swept up in a phishing attempt.

No matter where you reside, you’ve probably encountered website blocks based on location. Geoblocking covers everything from social media blocks to sports blackouts. Luckily, a VPN can help you overcome these regional restrictions. By virtually transferring you to another country, you will be able to enjoy the content that was previously unavailable to you.

Targeted advertising isn’t as harmful as spear phishing, but you run into it every day, and it’s, at best, annoying. It is made available by all the data you put out online.

By using a VPN, you can seriously cut down on the number of targeted ads you’d encounter. Your IP is like your signature online, and it allows ads to track you from website to website – and for advertising companies to serve you ads that they think will be effective on you. But by routing your traffic via a VPN server, your IP changes every time you connect, making following you online much harder.

If you often use public Wi-Fi networks, that’s a good reason why you should use a VPN all the time. By encrypting the connection between you and a VPN server, any data stolen via an unsecured Wi-Fi connection will be unreadable (i.e., useless) to the criminal.

Did you know that you can save money by using a VPN? Price discrimination is widespread, especially in the travel industry. The price of plane tickets, rentals, and hotel rooms can differ depending on whether you live in Canada or Italy.

By using a VPN, you can manipulate your location and appear to be anywhere your VPN provider has servers in. Easily change your online location by simply choosing a different server to connect to. Do your own fast price comparison and get the best deal.

Cybersecurity isn’t just about your computer. Any device connected to the internet can be vulnerable. If you check your email or texts on the go, consider using a VPN on your iPhone to protect yourself against phishing attacks.

Same with streaming: sure, your TV might not have a lot of personal information on it, but it can serve as a great gateway for hackers to get into your network. Using a VPN on your Firestick or any similar device is the only way to ensure worry-free entertainment.

BONUS: What do existing VPN users have to say?

‘Cause who better to ask why you should go for a VPN than those who already use it?

While motivations for having a VPN differ depending on the region, the overall tendencies look like this:

We also have a guide on cool things to do with a VPN. Read the article here:

In short: The reasons to use a VPN are manifold

From the lack of digital privacy and online tracking concerns to geoblocked websites to unsafe public networks and price discrimination — it’s clear that we lack a lot of agency on the internet. A VPN isn’t a one-size-fits-all tool that solves every privacy and security issue, but it does enough privacy protection to scare authoritarian-leaning countries into banning it. But even if that isn’t a concern for you, you now know quite a few other reasons why you need a VPN!

It’s time to grab yourself a VPN
Get Surfshark

Is a VPN actually necessary?

Yes. Think of it as health insurance. You hope you’ll never need it but you know that it’s best to have it just in case. You may never break your leg or have a hacker target you but – if you do – you’ll want that safety net.

When should you use a VPN?

Every day. Cybersecurity threats are everywhere. If you’re using the internet, you need to use your VPN.

Should I get a free VPN?

No. One of the main selling points of a good VPN is the protection of your data. Unfortunately, free VPNs have to rely on selling your data to make ends meet. So, free VPNs defeat the main purpose of using a VPN in the first place.

Should I use a VPN at home?

Yes. Although we like to think of our homes as places where we are safe and nothing can get us, cyberthreats can, unfortunately, penetrate walls. Hackers don’t care where you are as long as you’re online.