Split tunneling: what it does and why you need it

What is VPN split tunneling (Bypasser)?

VPN split tunneling – called Bypasser on the Surfshark VPN app – is a VPN functionality. It allows users to choose what data will use the VPN connection (with encryption and routing via the VPN server) and which will be transmitted via the usual internet means.

Let’s say you’re using your Windows 10 computer and notice that YouTube is running slow with the VPN. So you select the split tunneling function on your VPN app and add YouTube to the list of addresses that will use split tunneling. Then, you’ll be able to watch YouTube as if you didn’t have a VPN, even though the VPN will still be working and protecting other services.

How does VPN split tunneling work?

What are the different types of VPN split tunneling?

There are three main types of VPN split tunneling:

This may be a little confusing, but a lot of internet literature describes inverse split tunneling as routing most of your traffic via VPN and only some via the regular internet. You’ll notice that this is how we’ve been describing split tunneling up to this point because that’s how the use of Surfshark’s Bypasser function is imagined to be used the most. What follows is that non-inverse or regular split tunneling would transmit most of your data via a regular connection, and only some specific stuff would go through the VPN.

This kind of split tunneling operates on website-by-website basis. So if you’ve designated only, say, YouTube.com to use split tunneling, your normal browsing will be protected by the VPN, while anything you do on YouTUbe.com will be transmitted over the usual public internet.

Why use split tunneling? 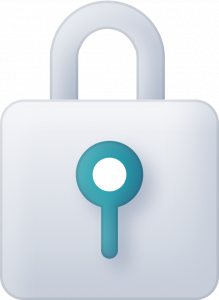 Although sometimes you may want to turn the VPN off for certain things, there is information you always want to secure. That’s where split tunneling comes in. You can encrypt some data and leave other data unencrypted. 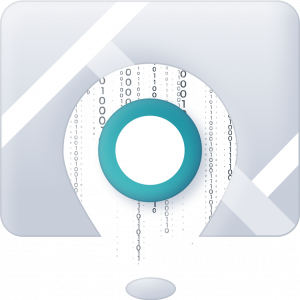 A VPN changes your IP address to the VPN server’s IP. When you choose to bypass some apps from VPN use, those will use your own IP. This way you can use two IPs at once and access local content on specific apps while staying hidden on the others. 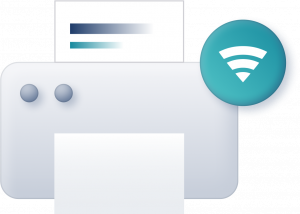 Your wireless home devices (e.g., printers) use your real IP to connect to your other devices (e.g., phone). If a VPN changes your phone's IP, things could get tricky. Simply add the app connecting your phone and printer to Bypasser, and they will always be connected! 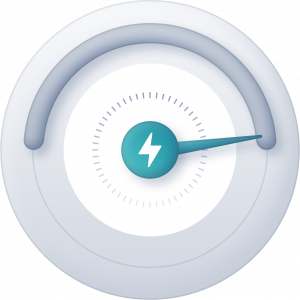 Using a VPN may slow your speed down. Usually, this drop won’t impact you much, yet there may be times when this interferes with what you want to do. Simply use Bypasser to choose which apps do not require encryption, and they will run at your normal speed.

When it comes to Surfshark, Bypasser, the split tunneling feature, is supported on Windows 7, 8, 10, and 11 and Android apps. So any device that can run Windows or Android apps should also be able to run Bypasser.

Otherwise, you can get a router with split-tunneling support and pre-installed Surfshark!

How to use VPN split tunneling

Add apps or websites you want to be excluded from our encryption.

VPN split tunneling is as secure as the VPN app that provides it. So in the case of Surfshark, very secure.

How to set up split tunneling routes?

To set up split tunneling on the Surfshark app, do the following:

VPN split-tunneling can be useful if:

Will the IP address be the same when on split tunneling and VPN?

When using VPN split tunneling, the apps and websites that connect via the VPN will see the VPN server’s IP, while those that connect to VPN regularly will see your real IP.

How do I turn off split tunneling?

How do you test split tunneling?

If you want to test split tunneling on Surfshark, do this:

Get a VPN with split tunneling