In 2019, account takeovers – when a criminal uses your login data to get into your accounts – rose by 79% in the US alone. That’s why people are increasingly curious about virtual private networks – VPNs – that can secure their online banking activities. But is it safe to use a VPN for online banking? Yes, if you know what you are doing.

A virtual private network is a digital tool for recreating the security of a physical private network. It’s impractical to have your device connected with a cable straight to the bank server. That’s why VPNs do it via your regular internet.

When you have a VPN running on your device, all the data you sent out is encrypted. This process turns all the information you’re transmitting into a mess that no modern computer can crack. That means that nobody – hackers, spies, or internet service providers – intercepting it can read it. That data then travels to the VPN server, which decrypts it and forwards it to your original destination.

When the service sends something back, it all works the opposite way around.

Are VPNs safe for online banking?

Yes, VPNs are safe for online banking. A VPN will not compromise your data. Moreover, VPN makes banking over public Wi-Fi and even home networks safer.

Generally, encryption is the most important feature VPN offers. Current 256-bit encryption standards are nearly impossible to crack in a human lifetime. This is why government agencies, as well as VPNs, universally use them.

In fact, VPNs are vital for keeping all of your data, including bank account logins, safe while you’re using public WiFi. There are many sophisticated ways for hackers and other criminals to compromise WiFi connections. But if they’re siphoning data before it gets to the VPN server, all they’re gathering is an unbreakable code that’s useless to them.

It’s also essential on your home WiFi, as it suffers from some of the vulnerabilities that plague public WiFi. Then again, using a VPN at home for banking and other matters also improves your privacy a lot. It makes you a lot harder to track down online and keeps your browsing history secret from ISPs (or government agencies asking ISPs to turn over your data).

Last of all, using a VPN for banking keeps your account safe from you. Banks may become suspicious when you access it from another country. In the worst-case scenario, you can end up locked out of your account while abroad. Avoid that with a VPN – just connect to the server in your country of origin. That way, the bank won’t know you’re not where it thinks you are.

However, some things can compromise your secure banking over a VPN.

When isn’t a VPN safe for online banking?

First of all, you’re not safe when you use a free VPN app for banking. Such apps don’t have the funds and sometimes even the will to offer services that are on the leading edge of security technology. Scientists analyzed free Android VPN apps and found that 18% don’t encrypt data while 84% leak user data. Research and development aren’t cheap – and neither is running VPN servers.

Free VPNs have to make money somehow. In the best-case scenario, you’ll have a slow, data-capped connection that may annoy you with ads. At worst, the app will track you and have malware as part of its code – the previously mentioned research showed that 38% of free VPN apps contain malware. Free VPN can steal your data – it can even steal your credit card info.

But even the best VPN can provide little help if you yourself compromise your data. There are multiple ways to do it.

One of them is visiting untrustworthy or even fake websites. These can be masquerading as legitimate websites you want to visit, but only exist to steal your data once you enter it. Always being on the lookout as well as using tools like CleanWeb can help a lot.

These and similar online hygiene practices are necessary to overcome these passive measures of data-theft. In fact, we have prepared some tips to improve your online banking safety.

Here’s what you can do to keep your online banking safe beyond VPN:

These are some of the basics of online banking security. They should keep you safe from giving criminals the data that would compromise your VPN security. However, there are more quality of life improvements that VPNs bring with them.

How does a VPN improve my online banking experience?

Here are additional VPN features that help you when you do online banking:

And that’s before you factor in the many other uses and benefits of VPN outside of line banking.

VPN: An Ally In Protecting Your Banking

A VPN is perfectly safe for banking if you know what you’re doing (namely, not using a free VPN). It is often an improvement to your overall security online. And with plans getting cheaper all the time, can you really afford not to invest in a VPN? Try Surfshark VPN risk-free – after all, there’s a 30-day money-back guarantee! 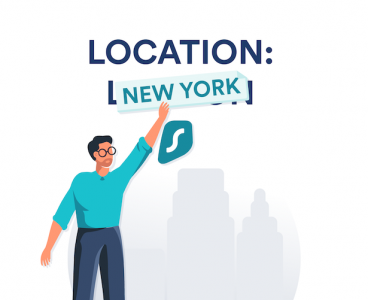 Online location change with a VPN: the only way to travel during Covid 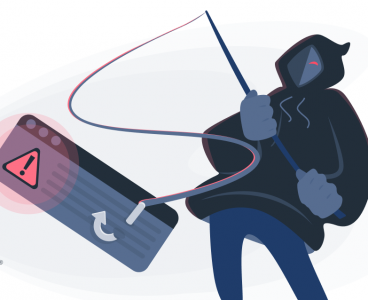 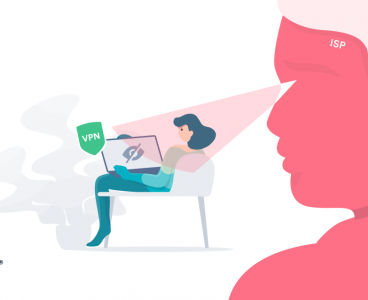