Why Bitcoin is not really anonymous

To say that cryptocurrency has been popular recently would be an understatement. Its hype has been building up since 2009 until it blew up in 2017 like fireworks on a Chinese New Year. Why is that?

Well, cryptocurrency promises to be a better regular currency. For one, it cuts out the middlemen and offers a market that’s more wild, free, and accessible.

And it may very well be so. But many advocates also claim that cryptocurrency is “anonymous” and that jingles my coins.

Let’s say it all together, once and for all: Internet anonymity is a myth – and crypto is a digital currency. With Bitcoin as an example, let’s explore how it’s not anonymous and will become even less private in the future.

Bitcoin blockchain tracks all your transactions

Bitcoin is based on blockchain technology. You can imagine the blockchain as a shared public ledger that tracks all Bitcoins.

Regular cash has a physical form – you can touch, see, and count it. Bitcoin does not, and that’s what the tracking is for. It also prevents people from double-spending their coins.

Without the blockchain, there would be no way to know how many Bitcoins who owns.

To prevent this, all Bitcoin transactions are in this digital ledger. The process doesn’t scream anonymity, but there’s a catch.

All transactions are encrypted, masking the identities of the wallet owners. And almost successfully so.

Why cryptocurrency is not anonymous by definition

Merriam-Webster defines the word anonymous as something not named or identified. In other words – something that cannot be recognized.

This is where cryptocurrency anonymity becomes tricky. There are two ideas at odds with each other:

Cryptocurrency is tracked and recorded. But it tries to solve that problem by obscuring transactions.

One can only achieve anonymity, by definition, if their transaction is never identified. But all transactions are tracked within the blockchain. In theory, it is always possible to backtrack them.

Now I agree that it may only be semantics. But how private you stay depends on how you register and use your crypto wallet. And even then, the integrity of your Bitcoin transactions is not always up to you.

Let’s say you want to make a purchase online using cryptocurrency. First, you need a way to identify yourself. Usually, it’s your credentials – e-mail address, first and last name.

These, of course, don’t have to be your real ones. But you may also need to give additional information, like your address.

It depends on the service you’re paying for and if it requires shipping. But the more information you give, the easier it is to backtrack the purchase.

And if this information is somehow compromised, it may not even be your fault.

Data breaches and leaks happen all the time. Companies store all sales data inside databases. If you used your name, surname, billing address, or e-mail to buy something, then no encryption can save you.

And it’s not the technology’s fault either. Crypto wallets and transactions are safe inside the network. However, humans use them, and we make mistakes!

In other words, cryptocurrency is “anonymous” as long as you keep your crypto wallet separate from your identity.

Achieving privacy with cryptocurrency requires a lot of extra steps and vigilance. And it’ll only get harder to achieve in the future. 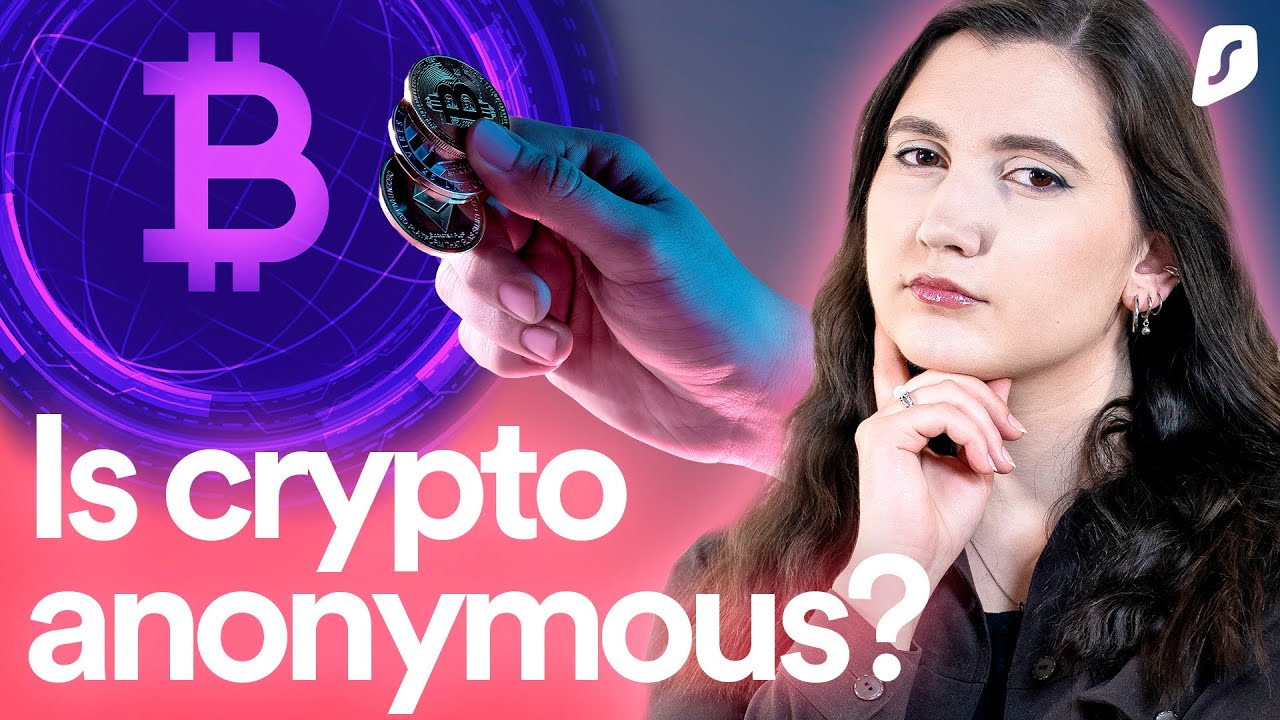 Cryptocurrency anonymity to become the ghost of the past

Banks have been the ones that regulate currency for ages. Cryptocurrency is different in this sense because it’s decentralized and does not belong to a single entity.

This poses some problems for governments worldwide. They’re not yet sure how to treat cryptocurrency. Some countries view Bitcoins as assets, property, or foreign currency. Others forbid their use entirely.

However, governments are imposing regulations on cryptocurrency. And likely will continue to do so the longer it stays.

It begs the question as to what will happen with digital currency’s privacy. Seeing how cybersecurity looked in 2020, Bitcoin “anonymity” is unlikely to stay around. The currency’s too valuable to leave alone but too wild to just allow.

As of now, the only way to achieve full cryptocurrency privacy is to hold multiple identities. And with new laws to pass, that may soon change.

So, from a privacy point of view, I wouldn’t bet on cryptocurrency’s well-being in the long run. It’s already too hard to keep it anonymous as it is, and it will only get harder in the future.

Is my phone listening to me? Yes, here’s what to do about it

Is Instagram safe? Avoid getting phished with these tips

What can someone do with your SSN: 6 main ways they can exploit you