In short: what is a phishing scam?

Phishing is a scam that relies on tricking you via electronic impersonation. It can come in many forms, from emails pretending to be from your bank to fake websites that mimic the real thing. Spear-phishing is a subtype that involves tailoring the attack specifically for the person targeted. In the end, you can end up losing your money, your private information, account access, and more.

The 5 most famous phishing attacks

You can be forgiven for thinking that 2016 was 20 years ago. It feels that way due to the news cycle running red hot to the point of meltdown. One of the incidents that added fuel to the reactor was the Hillary Clinton email breach of 2016.

Now, it doesn’t really matter to us what was in those emails. But the way they were obtained definitely falls under the scope of this article. The method was deceptively simple. Someone sent an email to Clinton campaign chairman John Podesta, urging him to change his compromised Gmail password. A staff security member confirmed that it was a good thing to do and provided Podesta with a Google link to do it. 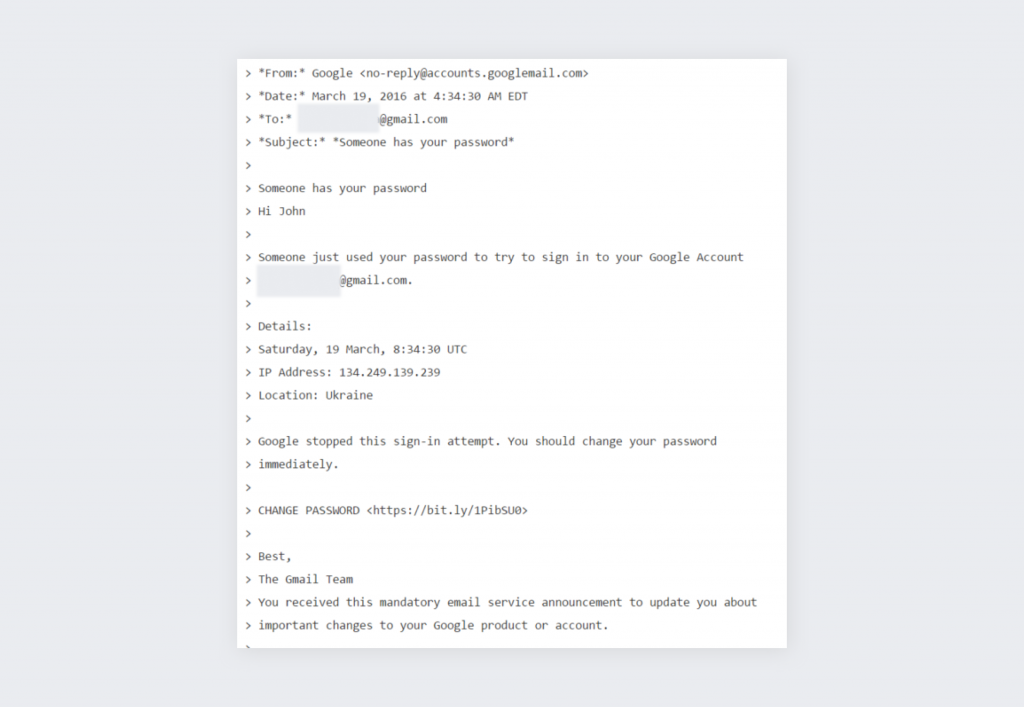 Instead, Podesta or whoever was taking care of his Gmail account clicked the shortened link in the original email. Changing the password via the provided link actually gave the passwords to hackers pretending to be writing on Google’s behalf. The rest is history.

In March 2019, Kwamaine Jerell Ford pleaded guilty in a celebrity hacking case. He had targeted rappers as well as NBA and NHL athletes with his phishing emails. In these letters, the hacker pretended to be a representative of Apple’s customer support service. He asked the victims to provide their username and password or answers to security questions. Ford framed these as necessary steps for account resets or other activities.

By obtaining access to their accounts, the hacker would change their email addresses and passwords. This made recovery impossible without contacting actual Apple support. Ford then spent the celebs’ money on money transfers, buying furniture, and paying travel expenses.

The government did not disclose who exactly it was who got hacked. But Apple reported hundreds of fraudulent logins, and the hacker made away with thousands of dollars.

Back on August 31, 2014, around 500 intimate and private photos of celebrities (mostly women) started spreading online. It is officially called the “iCloud leak of celebrity photos.” More informally, it’s called “the fappening” – a portmanteau of a masturbatory onomatopoeia and “happening.” It still remains the biggest phishing attack of its kind.

The intimate footage passed around the dark circles of the web before surfacing in 2014. Two more batches of leaked photos and videos surfaced the same year. Among the affected celebrities were Jennifer Lawrence, Kate Upton and her husband Justin Verlander, Mary Elizabeth Winstead, Jessica Brown Findlay, Kaley Cuoco, and Kirsten Dunst – all of them confirmed that the footage was authentic.

In 2017, Amazon customers were targeted in a massive phishing attack. Depending on which experts you ask, the May 17 attack sent out from 30 million to 100 million fake emails. Masquerading as real Amazon shipping updates, they served as a way to install ransomware on the users’ computers. To this day, it remains one of the biggest phishing attacks by the sheer scale.

It was a noticeably sophisticated attack as well. The hackers manipulated the header to make it appear like the email was genuine. The email came from [email protected] while the subject read “Your Amazon.com order has dispatched (#code).” However, there was no body to the email, only a Microsoft Word file.

A curious person downloading the file would be asked to enable macros to open it. This would allow Locky ransomware to be downloaded and installed on the device. Once that was done, the user would have to pay somewhere between $250-$500 to unlock their device. Amazon never revealed how many users were affected that way.

It’s not always about the money – or nudes. Back in 2016, Safeena Malik got in contact with a variety of activists and journalists working with the sphere of human rights. Her Facebook account looked real, but she herself wasn’t. 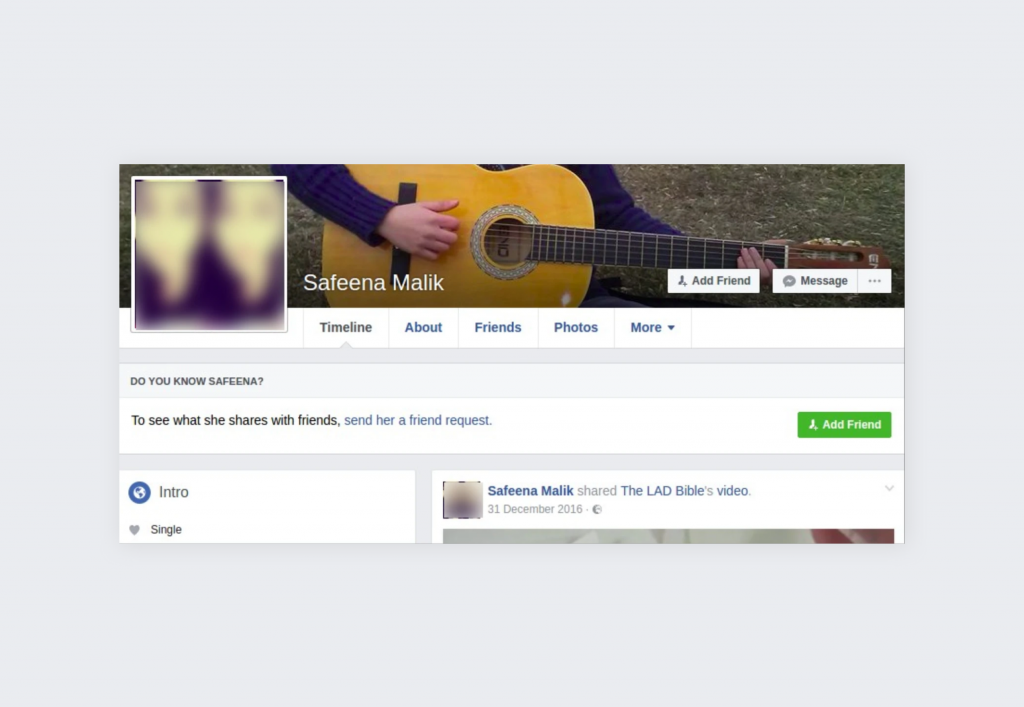 Malik would use her appearance of being genuine to lure people into giving up their Google log-ins. Most often, she’d ask to help with her university papers, dropping a Google Drive link. This would lead to a fake but genuine-looking (down to the target’s profile picture) login page. After they logged in, they’d be directed to a real document – or a Google Hangouts page.

It is not known who carried out these attacks or what they did with the information obtained from the activists. However, the victims had all worked on human rights investigation projects focusing on Qatar. There were also logins into the stolen accounts that could be traced to IP (Internet Protocol) addresses from Ooredoo, an internet service provider from Doha, Qatar. This led Amnesty International to believe that the attack had a state sponsor.

Phishing didn’t diminish in scope in 2020. The US Secret Service was warning of Covid-related scams as far back as March 2020. If anything, it increased in maliciousness and scope, with a 13% increase in phishing and scam site growth from Q1 to Q2 of 2020. That’s according to the Q2/Q3 State of Phishing and Online Fraud report by Bolster:

There was a wide variety of pandemic related scams, which were centered around:

In fact, experts say that vaccine-related spear-phishing attacks rose by 26% between October 2020 and January 2021. And it’s not just emails – it’s also websites. Starting out from scams that offered medical supplies and outright cures in 2020, scammers have moved to vaccination in 2021.

Whether it’s regular phishing or spear-phishing targeting you specifically, they may come after you even if you don’t have spectacular riches to swindle. As these most famous phishing attacks show, there’s more to lose than money. Therefore, you should educate yourself on the most common forms of phishing, and take the appropriate security measures. How about getting a nice VPN to keep your IP address secret and block known phishing websites?

Improve your security with Surfshark VPN
Get Surfshark! 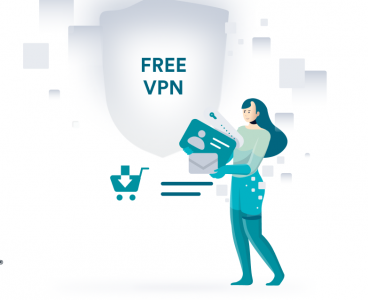 Free VPN vs. paid VPN: the hidden costs of paying nothing 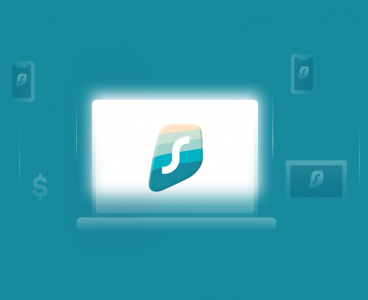 Explain to me like I was five: VPN protection 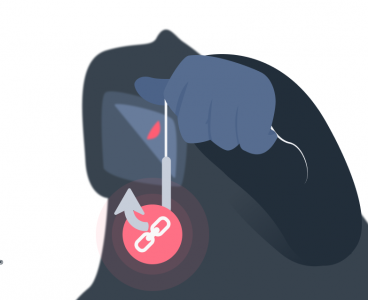