Port forwarding is a computer networking solution that allows data coming from outside your home network to reach the right device. But how does it work with virtual private networks (VPNs)? Does it work with VPNs at all? Is port forwarding secure? All that is going to be covered in this article.

The operating system that runs your computer or a smart device depends on a lot of smaller processes working together. Some of those processes rely on information received from outside – via the internet. To make sorting of this incoming data easier, the processes and network services receive an identification number – a port.

Due to mathematical reasons, port numbers range from 0 to 65,535. The first 1024 are historically assigned to the most common services. For example, POP3, the protocol an email client uses to retrieve mail from the server, uses port 110. And when the time comes for internet data to be sent and received, the port number is added to the device’s IP number, thus allowing the various involved processes to know which data package goes where.

Those port numbers are important because of the existence of the Network Address Translation (NAT) process in your router. There is a scarcity of IP addresses online, so only the router’s IP address is unique. To deal with the issue of computers and phones having IPs that have duplicates around the world, NAT collects data packages from connected devices, writes down their addresses, slaps its own unique address on top, and forwards it online.

Want to connect to your Internet of Things cooker while away on holiday? Need to access your home computer while at work? Have a baby cam and want to use it while away? All of that is made possible by port forwarding.

By setting it up on a router, you can enable easy connections to other devices connected to the router. It tells the NAT to expect outside connections for a specific IP and port combination. Thus, your home network is expanded to encompass all of the amazing gadgets you own.

Do you need VPN port forwarding?

Although port forwarding might not be necessary for most VPN users, there are reasons why it might come useful:

Accessing your home network: if you set a virtual private network at your home, you may want to access it from a remote location. That’s when you need a VPN that forwards those ports.

Having the above in mind, it’s clear why most users have no need for VPN port forwarding. If you have not run into it in your daily life, installing a VPN is unlikely to change too much.

If the need arises – for example, you decide to host your website on a server at home – you can set up port forwarding manually, and the process is discussed later in this article. However, it can also be done automatically to make the life of the everyday user easier. It’s accomplished via Universal Plug and Play.

UPnP – Universal Plug and Play – is a set of protocols (read: communication rules) that make automated port forwarding happen. It allows devices on the same network to discover each other, open ports, and work together seamlessly. The magic of “zero-configuration networking” – creating networks that don’t require a human to set up – allows any UPnP compatible device from any manufacturer to join a network, get an IP address, make its presence known, and learn about other devices.

This is a very convenient capability for home and small office networks. However, UPnP isn’t welcome in a business environment since a large number of devices, all shouting about their presence and capabilities on the local network, would take up a lot of traffic.

How widespread is UPnP? Well, one bit of research into the subject found that 76% of routers are operating with UPnP enabled. Media devices were second with 27%. Chances are that you have a device working with it as well.

However, UPnP isn’t the only way to handle automatic port forwarding. A more secure – if limited – solution is port triggering.

More tips & tricks on how to use a VPN

Port forwarding and port triggering are similar concepts, though different in function. With port forwarding, the port is always open. This means that devices outside the network are free to connect whenever.

With port triggering, a port is opened when a local device within the network requests something from outside the network. The port stays open long enough for the answer to come in and closes after some time. It doesn’t open when requested by incoming connections, which means that it is nearly impossible for devices outside of the network to open the ports.

That’s why port triggering is the inferior option if what you’re looking for is the ability to remotely access a webcam or desktop computer at home.

Disclaimer: Surfshark is not responsible for security risks arising from using port forwarding.

As mentioned before, not all VPN providers offer port forwarding functionality, and there are a few good cybersecurity reasons for that:

Allowing hackers in: port forwarding can let hackers compromise your security. All they have to do is learn your ports and IP, and they can just breeze past your firewall.

Bypassing VPN security: Now imagine you got a VPN to secure your connection. Your data is encrypted, your ISP is blinded, nobody knows where you’re connecting from. However, if you would decide to forward a port, which is possible with some VPNs, you would just open a path into your systems that will bypass even the additional security layer granted by any VPN software.

Creating breaches in privacy: UPnP poses even more security risks. The fact that the process is automated makes it a lot easier to exploit for hackers and other malicious actors. In January 2019, a hacker group used vulnerabilities in UPnP routers to make Chromecasts, smart TVs, and Google Homes play videos urging to subscribe to PewDiePew on YouTube.

Making your devices a hub for hackers: This case is more annoying than really harmful, but other UPnP exploits allowed hackers to use exposed devices in botnets, spam campaigns and distributed-denial-of-service attacks. And that is aside from their ability to install malware, steal your data (like logins and photos) and access your devices (like webcams).

How to set up port forwarding on your router – Windows 10

If you are still determined to have your ports forwarded, you can do it manually. It’s less straightforward than doing it with Universal Plug and Play (that’s why it exists), but in the end, the process isn’t too hard. 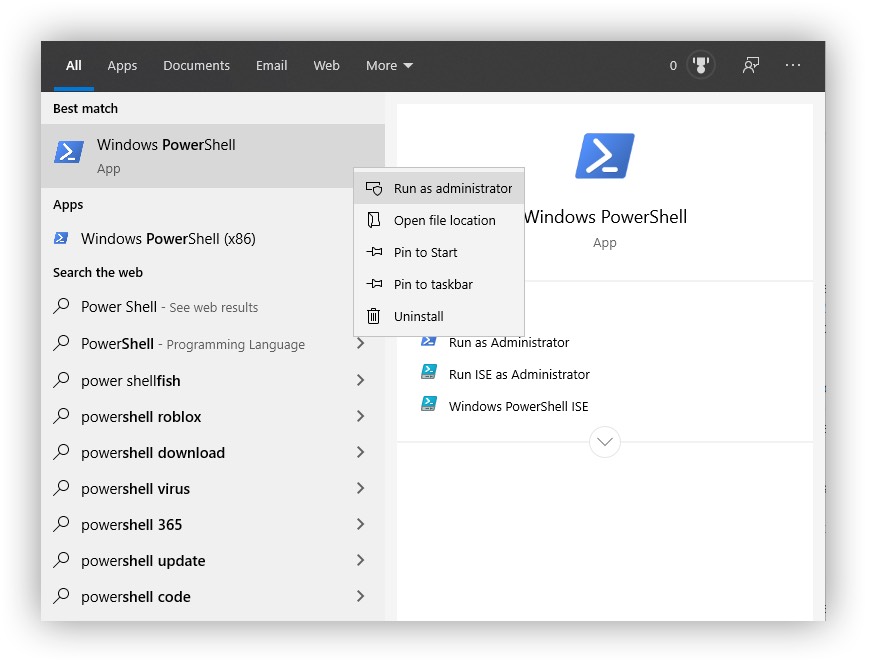 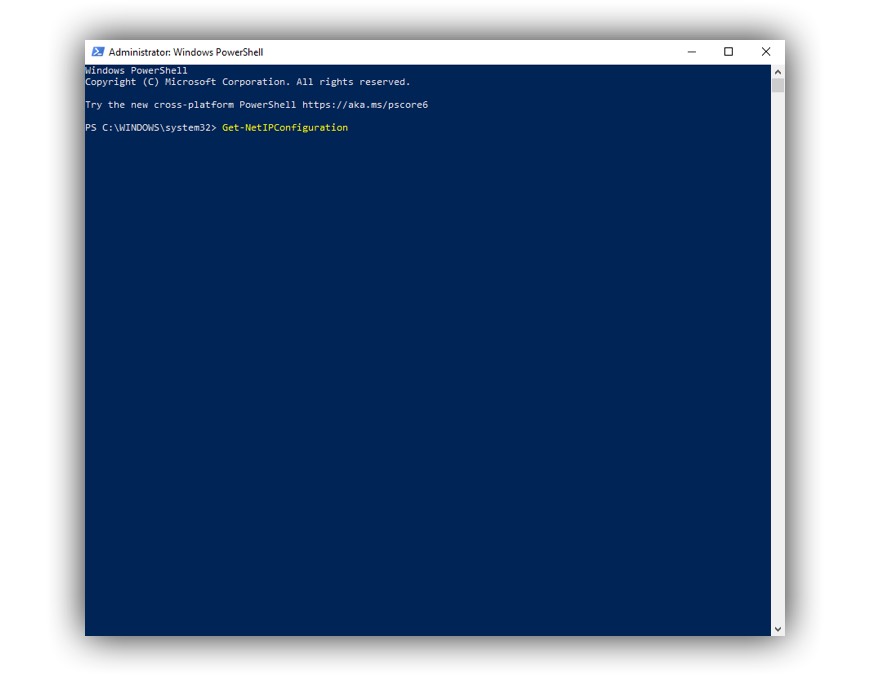 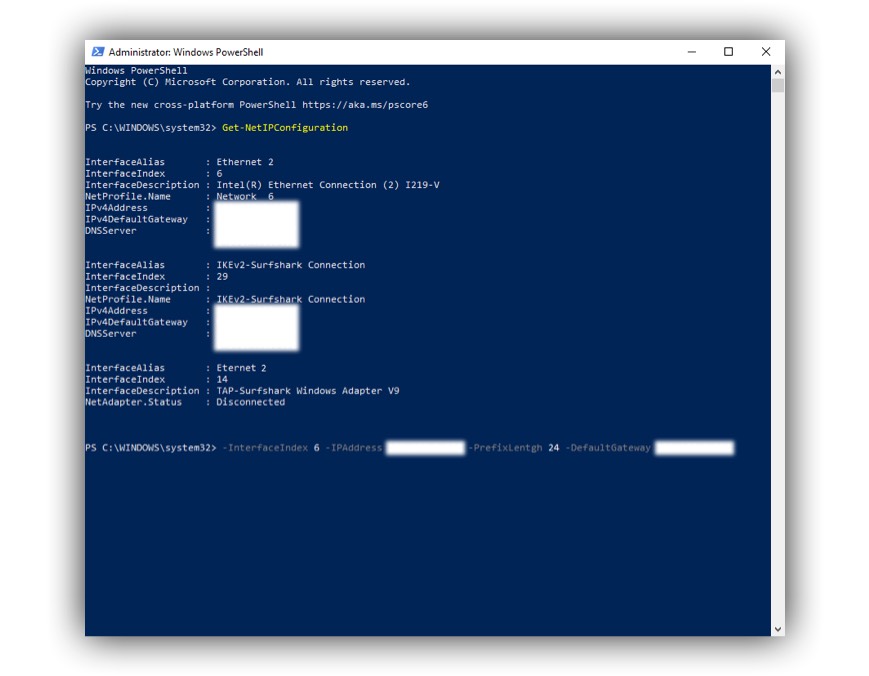 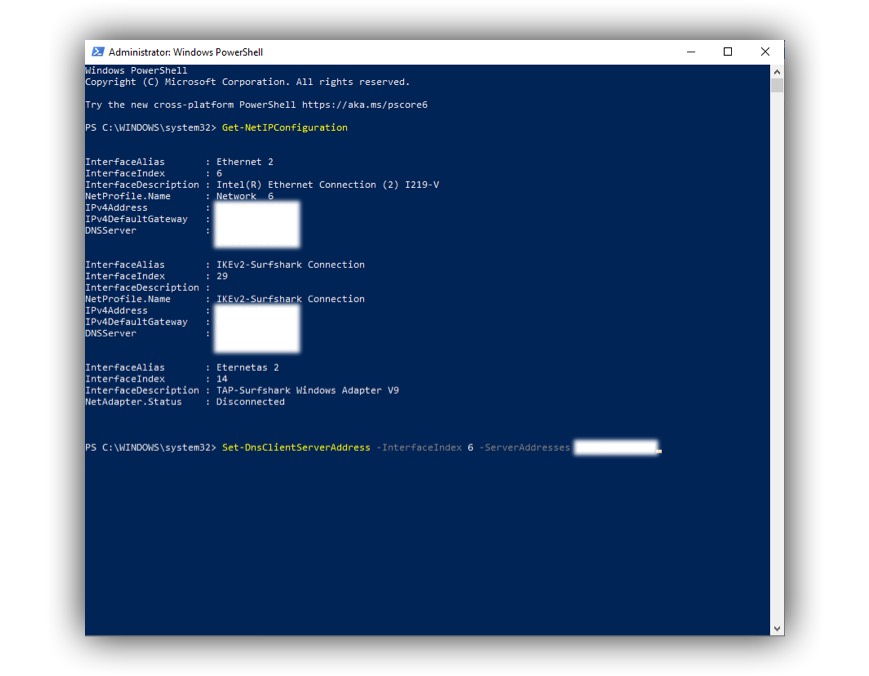 The rest is a general outline to follow. The specifics of the act depend on the router in question:

You have now enabled port forwarding on your router.

How to set up port forwarding on your router – Mac OS

Want to set up port forwarding on Mac OS? Here’s how you can do it. 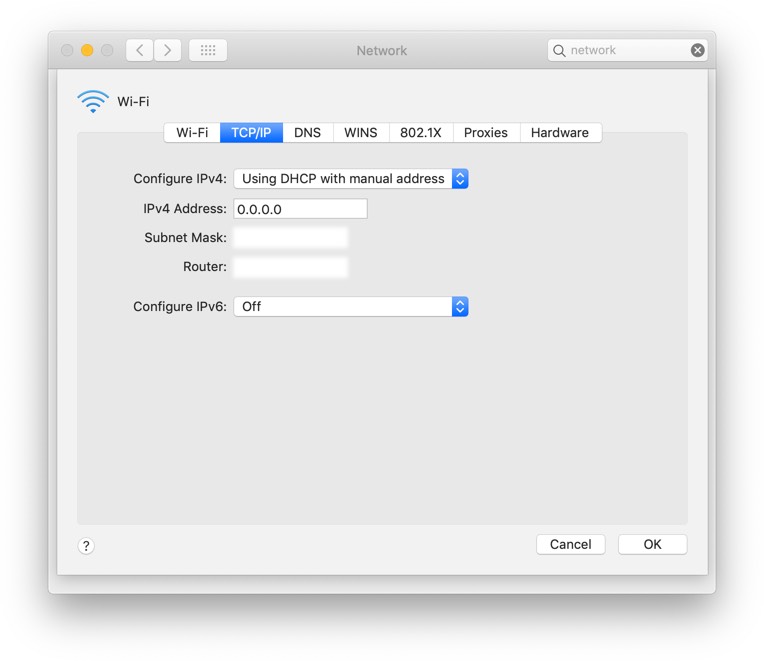 The rest is a general outline to follow. The specifics of the act depend on the router in question:

You have now enabled port forwarding on your router.

Setting up port forwarding for your VPN server

If you have a VPN server in your home and want to set up port forwarding to access it from the internet, you can roughly follow these instructions. Remember: specific details depend heavily on your router.

Disclaimer: Surfshark is not responsible for security risks arising out of using port forwarding.

It is entirely possible for VPNs to support port forwarding functionality. Some VPNs out there allow for full-on port forwarding. Others allow only some of the most popular ports through. In either case, it’s hard to know up front, so if port forwarding is important to you, check the VPN’s website, contact its customer support, or the FAQ to see if it does.

Surfshark VPN does not support port forwarding. This decision was made with your security in mind. Opening a port means potentially creating a hole in your cybersecurity that would allow access to the user’s devices.

Outside of that, there’s the possibility of other vulnerabilities being discovered. For example, “Port Fail” was unveiled in 2015. It was a side effect of a VPN port-forwarding which could leak the user’s real IP address online. As a VPN is meant to protect your privacy, IP address included, this wasn’t a great outcome. Not supporting port forwarding prevents Surfshark from succumbing to such exploits in the future.

Yes, disabling port forwarding will inconvenience a few users. However, increased security is worth the tradeoff.

Port forwarding exists to make internet communication smoother and to let devices reach each other without interruptions from firewalls. However, opening the gates for unchecked connections from external devices poses some risks, especially if the process is made automatic with UPnP. It is for this reason why leading VPN providers, including Surfshark, have restricted port forwarding on their services. After all, the security of our user data is the most important goal.

Buy a VPN – get Antivirus for free