2021 started scary when the Ugandan government issued a social media blackout during its presidential election. The year before didn’t offer much hope either. In 2020 alone, social media has been blocked 29 times across the world.

This year, however, there were way fewer recorded cases (19, a 35% drop) of social media shutdowns than the previous year. The blackouts happened in 17 different countries (social media was blocked twice in Russia and in Iran), crippling the communication for millions of people in times of political distress and a global pandemic. The shutdowns targeted apps like WhatsApp, Skype, Facebook Messenger, Viber, and platforms such as Facebook, Twitter, and Instagram.

It is important to note that most of the social media shutdown cases were politics-related:

And while the numbers were lower in 2021, they followed a similar trend to last year. Out of 29 social media restriction cases in 2020, six of them were ordered amid elections and eight more happened during various protests. As of today there are 71 countries that have placed restrictions on social media usage since Surfshark first began tracking the issue, six years ago.

In hindsight, 2021 was better in terms of sheer social media blackout numbers, but the usual suspects remained from last year. Even with a 35% drop, the same regions have dominated the charts.

This year, Africa has become the most censorship-intensive continent across the globe, responsible for nearly 53% of all cases in 2021. Its shutdowns were also the most political-heavy:

The remaining shutdown cases occurred in Asia (26%), Europe (10.5%), and the Americas (10.5%), while Oceania remained untouched. All cases are believed to have had some political intent behind them.

A positive trend in social media bans: What does it show?

The social media shutdown cases have decreased by 35% this year, which is a step in a good privacy direction. However, the fact that such cases still occur across the globe remains concerning because it limits people’s freedom of speech and their ability to communicate.

Many people use social media and the internet to keep in touch with their friends and loved ones. This makes restrictions and shutdown cases extremely brutal, especially during uncertain times of a global pandemic. People were left rendered incapable of receiving and sharing crucial information that could impact their health and wellbeing.

In terms of politics, 2021 has been more stable than 2020, albeit still far from ideal. However, countries are evidently not afraid to pull the trigger on social media in areas of political turmoil. This is still especially true in Africa and Asia. And while this year showed a positive turn with fewer social media bans, it is yet to be seen whether the trend will continue in 2022 and beyond. 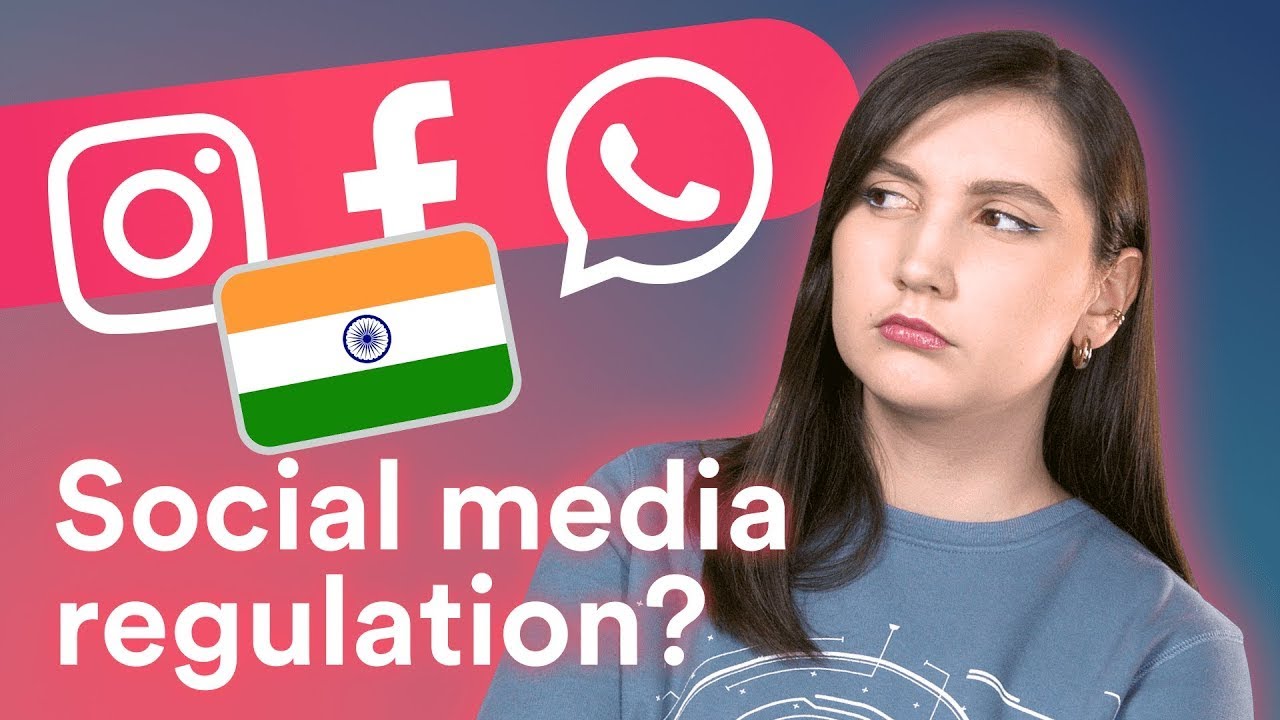