As much as data breaches have become a regular occurrence in today’s world, the damage that they cause is only getting worse.

Key takeaways from the top 8 biggest privacy breaches of the past year:

Data leaks take no prisoners – they mistreat everyone the same. Companies that got breached ranged from big to tech giant:

Parkmobile.us, SuperVPN, GeckoVPN, ChatVPN, Pixlr.com, Raychat.io are the most sensitive data breaches as close to 100% of users lost their emails and password hashes. 90% of Facebook’s affected users lost all three first and last names and phone numbers.

On the other hand, scraping has seen its fair share of (un)success in the past year as well. In April 2021, ~30% of scraped LinkedIn users got their last and first name, as well as phone numbers and physical addresses exposed.

Now that we’ve covered the basics, let’s take a closer look at each individual breach from June 2020 to summer 2021.

In April 2021, Facebook revealed a huge data breach that affected 533 million users. According to the company, the leak happened due to a vulnerability that got patched in 2019.

Threat actors have allegedly used contact importer software to match phone numbers against user profiles to exploit this bug. Facebook denies that this was a breach and maintains that it’s a scraping method.

Wattpad, a host to user-generated books and other written material, was breached. The leak affected around 270 million users, exposing a large variety of data points. Neither the company nor the hacker has revealed how the breach happened.

In May 2021, a data set from an entire Iranian messenger Raychat was leaked, affecting 150 million users. According to researchers, the breach occurred due to a misconfigured server containing more than 267 million accounts. Whether this was a new leak or an older one is currently unknown.

ParkMobile, the leading US parking service provider, suffered a breach in April 2021, affecting 21 million ParkMobile users. According to the Federal Trade Commission, the breach happened because the company has failed to implement “basic security procedures.”

In January 2021, Pixlr, a photo editing application, suffered a data breach that affected 1.9 million users. The hackers claim they stole that data in a separate breach back in 2020.

In February 2021, a cyber thief stole data that three VPN providers collected from their users. SuperVPN, GeckoVPN, and ChatVPN are all free android VPN services with over 110 million downloads on Google Play.

In January 2021, Bonobos, a US men’s clothing retailer, reported a breach that affected around 7 million of its customers. The company claims that someone got access to its external cloud environment and backup files.

The hacker has allegedly infiltrated the company’s communication channels and acquired access to its database.

While scrapes are not technically data breaches (explained below), they still pose a large threat to everyone involved. Such information can lead to massive spam and phishing campaigns or identity theft.

What about the data points of last year’s breaches?

If we analyze the data from all eight breaches, we see that:

How much is your data worth?

Personal data is a huge business among ad brokers and dark web regulars. Leaked data, however, is illegal to use for any legitimate business. That’s why hackers and other threat actors are the only ones that utilize such information.

For instance, the ‘most personal’ data sets of 2020 (e.g., ParkMobile data that contains first and last names, addresses, phone numbers, passwords, and locations) go for about 0.6 USD cents per user. This doesn’t sound like much. But considering there were around 21 million affected users, the total cost of all leaked data amounts to around 125,000 USD.

Half of the analyzed datasets are given away for free (Facebook, Raychat, Bonobos, Pixlr).

The difference between leaked and scraped data

We often tend to think of breaches as the “scarier” of the two because they can contain more sensitive information. However, if we compare leaked data against scraped data, we see a different side of the story:

In other words, the lost information is strikingly similar between leaked and scraped data.

In comparison, more than 1 billion users lost their data due to data breaches over the last year, while 500 million got their LinkedIn profiles scraped during the first incident in April. In total, a quarter (2bln) of total lost data points (7bln) was scraped via Linkedin.

We’re often afraid of being hacked or falling victim to phishing attacks without realizing how much information we reveal about ourselves on social media platforms. For example, in all 8 data breaches combined physical addresses made up only 0.002%, while on April’s Linkedin data scrape alone 8.92% of data points were addresses.

The most concerning thing is that scraping is entirely legal. If you google “scraped LinkedIn data,” almost half of the search results promote tools and guides on scraping social media platforms.

What to do if your data was leaked?

We can expect spam email campaigns, vishing (voice call phishing), and other phishing attacks from the wide variety of leaked data points mentioned above.

To protect yourself from these, carefully examine emails and text messages for any phishing signs. Also, don’t open any untrustworthy or fishy links, especially if they come in urgent messages (e.g., “You have X amount of time to do Y”).

Also, people tend to reuse their passwords. Make sure to change them from any of the sites that had passwords leaked.

We always advise you never to use the same password twice! To help yourself handle this, get a password manager and lock behind a single difficult password. 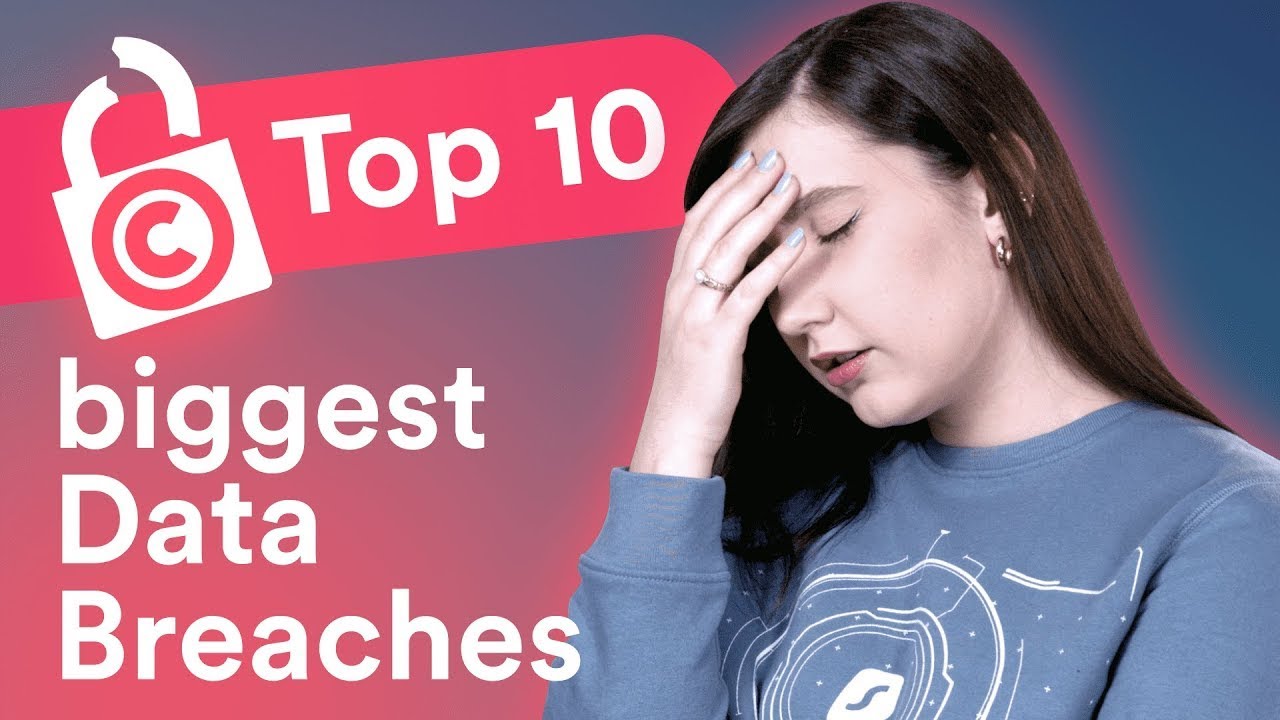 Data breaches are becoming more frequent, and it’s no surprise. More and more companies collect data about their users, but few take adequate measures to protect it. This is painfully apparent since most of these breaches happen due to poor security.

On another note, scraping is legal, and companies don’t consider these as breaches. Most websites that you use do not concern themselves with the integrity of your data unless the law says they should.

Data collection will not stop anytime soon, and neither will breaches. However, we can take measures to minimize their effects. Most importantly – be mindful of what information you put yourself out on social media and other platforms.