A new law will come to effect in Turkey on October 11th, forcing social media providers to store user data in the country and have official representatives present to deal with complaints. Disobeying this law would present consequences such as fines, advertising bands, and bandwidth reductions.

Freedom of speech activists worry that it will wipe out one of the last remaining outlets of expression. The Freedom House report defines Turkey as “not free” with a low score of 32/100 due to the dire situation concerning people’s political rights and civil liberties. This law is only going to make the current situation worse.

In 2018, more than 240,000 different URLs were blocked in Turkey, and the most recent ones were blocked due to being critical of the government. This spurred a natural move to social media where people could still get more objective news and information. Now, it looks like this last resort is facing extinction.

How can a VPN help combat censorship?

In countries like Turkey, people suffer from censorship, and the need for VPNs (Virtual Private Networks) is very real. It stems from both the pandemic forcing people to start mass-working from home and more and more countries threatening their citizens’ right to online privacy.

There are quite a few ways that these privacy tools can help retain freedom of speech and combat unjust laws.

Turkey is far from the first country to impose restrictions on its citizens. One of the worst offenders of digital privacy is China, and after it once again threatened Hong Kong’s authority, we noticed a huge surge in VPN sales. 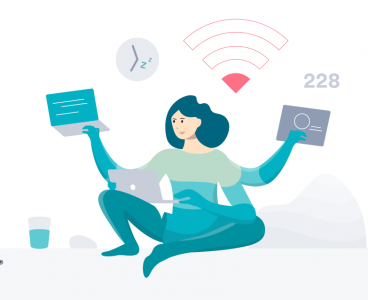 Global study: the world’s worst internet is the least affordable 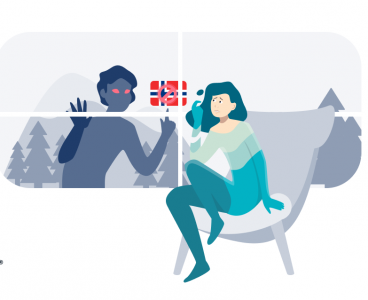 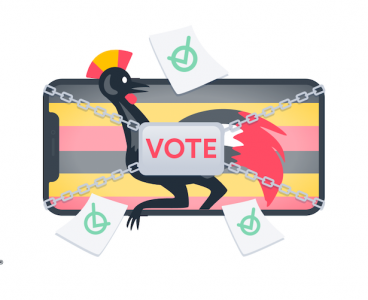