How to get SoundCloud unblocked at school

Why would your school or work block SoundCloud or other music streaming services? Is it because they hate music? Maybe they don’t want you to listen to Chapo Trap House and other premium podcasts? Perhaps they’re jealous of SoundCloud rappers? Could it be that they’re trying to lessen the load on the local network? These are reasonable assumptions. None of them matter to you – you need to unblock Soundcloud.

This article is aimed specifically at unblocking SoundCloud. But it doesn’t mean that the methods outlined here wouldn’t work for other music streaming services. Whether they operate via the browser or an app, they’re usually blocked in similar ways. That’s why methods to unblock SoundCloud at school/work/uni work for other music services as well. How do you do it? I’m glad you asked.

Unblock SoundCloud with a VPN app

This method assumes that you have administrator rights on your computer/device; that is, you can install software.

If you don’t have administrator rights on your computer/device, you can still install browser extensions. 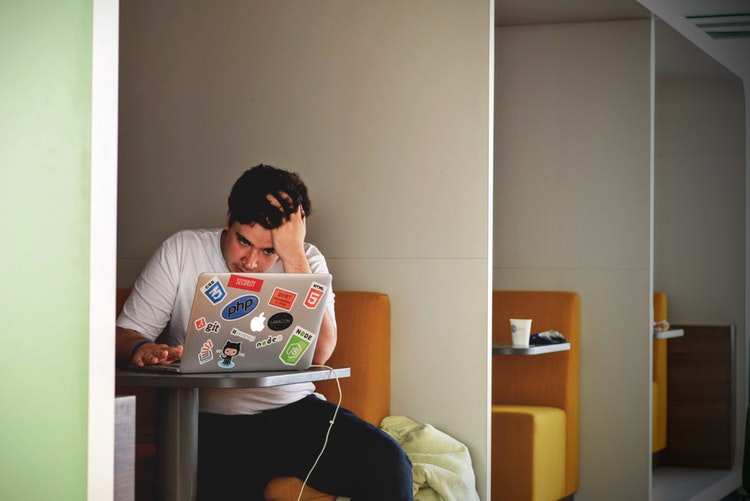 How is SoundCloud blocked?

The network administrator at your school, university, or workplace has several means to block SoundCloud. DNS block is the most common surface level restriction. At the same time, it’s the easiest one to overcome – you can do it with a free Android app like Trust DNS.

However, the most common way to block SoundCloud is via an IP block. This way, your computer won’t be able to reach the address of the music streaming service. Luckily for you, a VPN solution can blitz right through that barrier and unblock SoundCloud.

What about unblocking SoundCloud with a proxy?

Buying a proxy is in some way similar to using a VPN to unlock SoundCloud. You’ll be connecting to a proxy server and thus overcoming IP blocks. However, this way might pose security threats.

VPNs are a lot more versatile than proxies. Depending on the type, a proxy may only work on a website or app basis. A VPN immediately secures all connections on your device, be they browsers or apps. Also, a VPN encrypts your traffic. Thus it can be very hard to detect that you’re even using a VPN.

What can VPNs do besides unblocking SoundCloud?

Maintain privacy: VPN tunneling and encryption ensure that nobody can eavesdrop on what you’re searching for. Nobody can see that you’re using SoundCloud by just monitoring your traffic. Reliable VPN services – like Surfshark – are able to mask the fact that you’re even using a VPN.

Keep you safe: VPN encrypts your web traffic, making you a lot safer by default. But this becomes a whole new thing when you’re traveling. Public Wi-Fi is not the safest of things due to cybercriminal activity – unless you use a VPN, which constructs a virtual tunnel and encrypts the data that passes through it. With a VPN going, you could listen to SoundCloud at an airport, in a Parisian cafe, even in a hostel, worry free.

In short, the best way to unblock SoundCloud is with a VPN. Your school/work/uni network won’t know what hit them, nor will they be able to listen in on your sick beats. You just have to decide which one to use. May I suggest Surfshark?

Let the music flow freely with a VPN