Home / Use cases
Recommended by:

How to stream Japanese Netflix from abroad 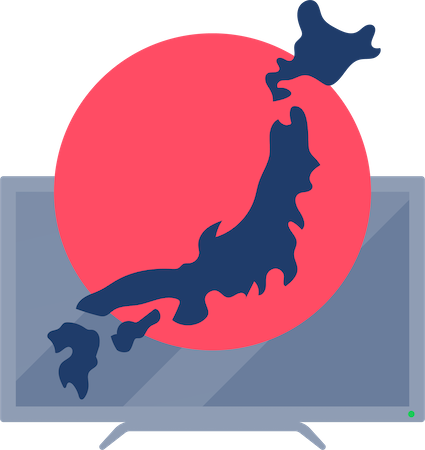 Pick a Surfshark plan. Psst! It comes with a 30-day money-back guarantee.

Download Surfshark on a streaming device of your choice.

Under the Locations tab, choose the Surfshark server in Japan. Now you can access Japanese Netflix and enjoy unrestricted content from anywhere you want! 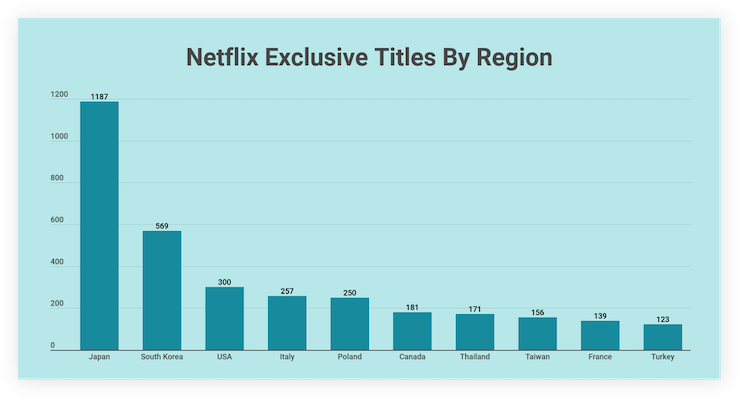 You may have heard rumors about Japanese Netflix and some of its hidden motion picture gems. Well, they’re true! Netflix Japan has the largest exclusive title library worldwide, with nearly 1,200 unique shows and movies you won’t find in any other region. Compared to the US, Japanese Netflix has 2262 titles restricted in the States, ranging from popular new shows to some of the all-time classics.

With Surfshark, you can bypass these restrictions and watch Japanese Netflix from anywhere in the world at amazing speeds. All you need is to get Surfshark on your streaming device and connect to one of our VPN servers in Japan. It’s really that simple!

What you can look forward to from Netflix Japan

Japanese Netflix is ripe with content, ready to be picked by any entertainment-hungry Surfshark user. We chose some of our favorite shows and movies for you to look forward to on Netflix Japan! 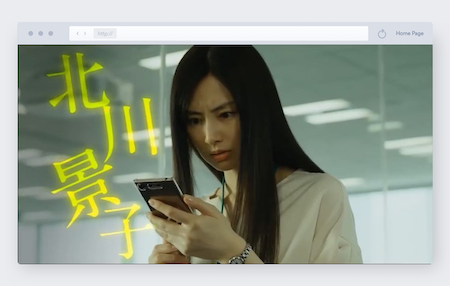 Based on the novel “Sumaho o Otoshita dake,” the story revolves around a temporary office worker Asami Inaba. After her boyfriend leaves his smartphone in the Taxi, Asami’s social media profile gets leaked, and she begins to receive payment notifications from an unknown credit card. At the same time, dead women’s bodies start to appear in the mountains, and Asami gets involved in a serial murder case.

After nearly four millennia of being petrified, a 16-year old genius Senkū Ishigami awakens to find the entire humanity set in stone. In time, he learns a way to resurrect others using nitric acid, and Senkū’s friends join him in his quest to rebuild society with a focus on science. However, a revived martial artist Tsukasa Shishiō has other ideas for civilization. 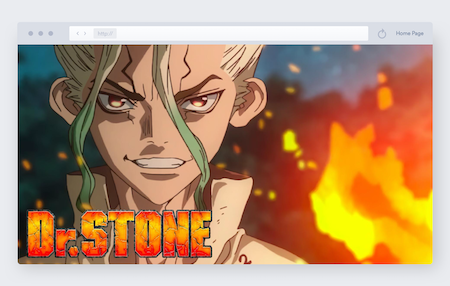 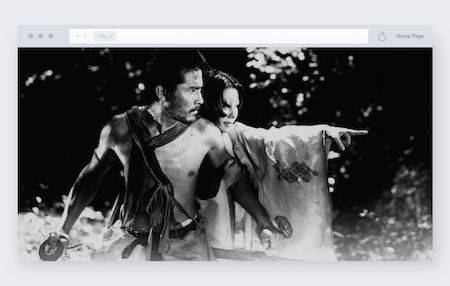 Roshomon is an oscar-winning psychological thriller/crime film from the 1950s, considered one of the greatest movies ever made. A bride was raped, and her samurai betrothed killed. A bandit, a woodcutter, the bride, and the samurai’s ghost all retell the same story from different perspectives.

The classic Sci-Fi noir story follows a group of bounty hunters pursuing criminals around the Solar System for payout. After a series of tragedies and misadventures, the crew members are forced to face their pasts. 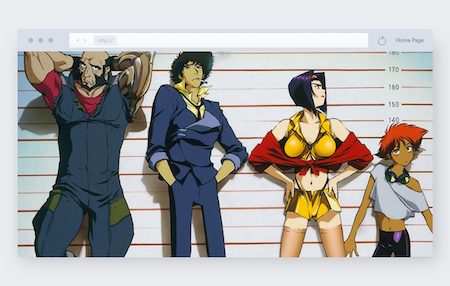 Unlock Netflix Japan on a wide range of devices

Surfshark is compatible with a high variety of streaming devices, allowing you to access Japanese Netflix at your absolute leisure.

How can I watch Netflix Japan outside Japan?

Download Surfshark and connect to our VPN server in Japan under the Location tab. Refresh your Netflix and voilà! You can access Japanese Netflix now.

Netflix Japan has the largest exclusive title library in the world with 1,200 movies and shows you can’t access anywhere else, e.g. Stolen Identity or Dr. Stone. The content ranges from the newest shows and anime to all-time classic and indie films.

Can I watch my Netflix in Japan?

If you have Surfshark VPN, you can connect to a server located in any region you want to access Netflix from. For example, if you’re staying in Japan and want to access US Netflix, connect your VPN to a US-based server and you’re good to go!

How much is a Netflix subscription in Japan?

Regardless of differences in available content throughout different regions, Netflix charges everyone similar prices. We believe that’s a bit unfair. That’s why we recommend you use Surfshark to bypass these restrictions to access shows you paid for!

Get Surfshark and unlock Japanese Netflix!