Global study: the worst internet in the world is the least affordable

In light of the Coronavirus pandemic consolidating the internet as the staple of communication, a recent study on the Digital Quality of Life around the world reveals the prevailing inequalities among countries in terms of internet affordability*.

The research shows that in 75% of the researched countries, users have to work more than the global average to afford the internet. Also, the findings suggest that often less affordable internet is not necessarily faster in speed and more stable.

The Digital Quality of Life index shows that world regions where people on average pay the most for mobile and fixed broadband internet services also contend with the slowest internet speed and lowest connection stability.

For instance, people living in Africa have to work almost 11 hours a month to pay for even the cheapest broadband package and approximately 12 minutes for 1GB of mobile internet.

Slowest and least stable internet in the world

Africa and The Americas have the least affordable internet

In the study, Israel stands out as the country with the most affordable internet, followed by Canada and Azerbaijan. Columbia, Honduras, and Nigeria are at the bottom of the internet affordability pillar.

People living in Oceania have the most affordable internet access, followed by Asia and Europe. Meanwhile, households in Africa and the Americas reported significantly lower results than the average.

The study revealed a stark difference between countries in terms of internet affordability. People in 75% of the researched countries have to work more than the global average to afford the internet.

Which country works the least to afford Wi-Fi?

The issue of internet costs raises another question for households because, on a global average, individuals must work three hours and 48 minutes a month to pay for even the cheapest broadband package. However, this duration varies depending on the location. In Nigeria, it is almost 34 hours; in Honduras, 10 hours; in the US, 52 minutes; and in Canada, 7 minutes.

While Scandinavian countries rank high in terms of the overall digital quality of life, they have lower broadband affordability than other economically affluent countries. For instance, in Sweden, it is 1 hour and 46 minutes; in Denmark, 1 hour and 51 minutes; and Norway, 1 hour and 53 minutes.

Does internet affordability depend on a country’s GDP?

Digital Quality of Life research found that there is no evident relationship between internet affordability and GDP per capita. For instance, Iran ranks low in terms of GDP per capita but has the 5th most affordable internet connection globally.

Disparities in internet affordability between countries can depend on various factors such as differing levels or lack of competition in broadband markets, different degrees of ICT policy adoption, cost of internet infrastructure developments, lack of innovation, or even geographical disadvantages.

Mobile internet affordability: from 17 seconds to 1+ hour for the cheapest plan

However, this duration varies by location: in Israel, it is 17 seconds; in Azerbaijan 19 seconds; in Poland, 24 seconds, and in Greece, it is 43 minutes; in Panama, it is 44 minutes; and in Honduras, 1 hour and 3 minutes.

About Digital Quality of Life

More key takeaways from the global study and an interactive country comparison tool can be found here: https://surfshark.com/dql2020.

Social media: Did you know that some of the worst internet in the world is also some of the least affordable? That’s just one of the discoveries from the research conducted for the Digital Quality of Life Index 2020. Learn more details in the video: 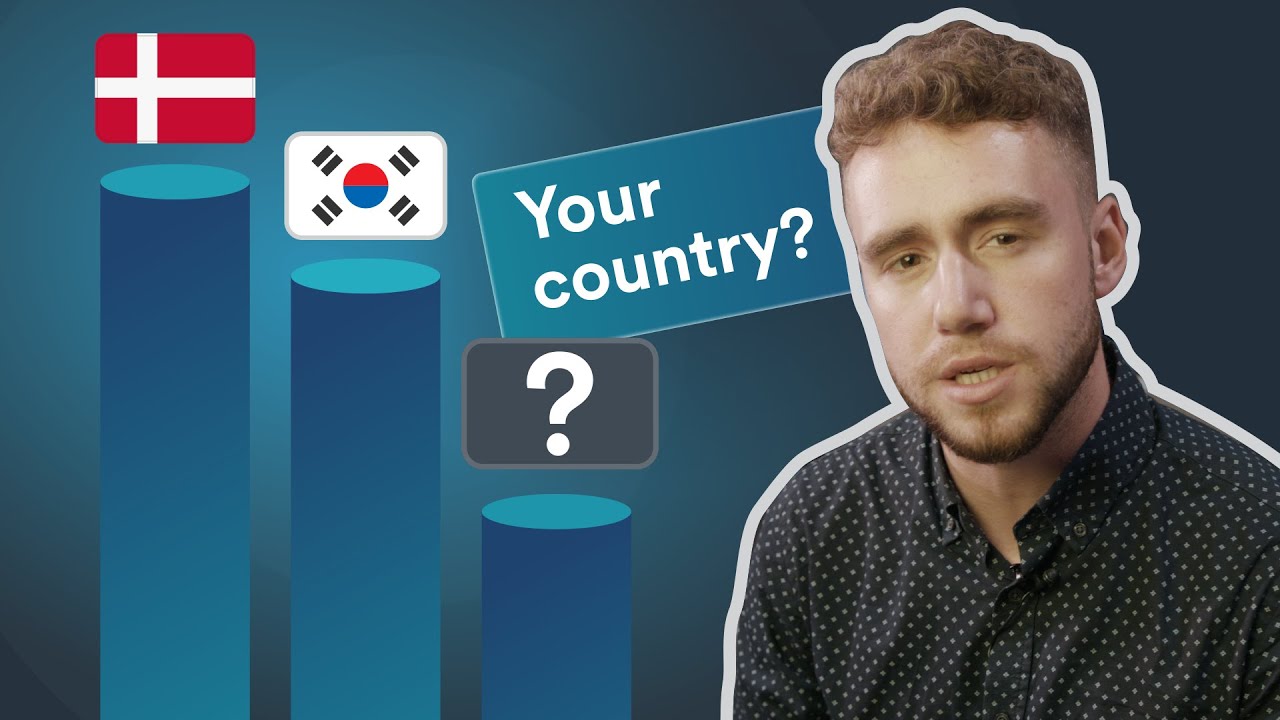 Surfshark upgrades from 1 to 10Gbps servers