Cybersecurity in Ukraine and other former Soviet countries

The invasion of Ukraine raised the fear of Russian cyberattacks in the digital spheres around the world. Leaders of countries such as the US, Canada, and Australia have issued recommendations to companies to strengthen their security.

But Ukraine, alongside many other countries that successfully regained independence from the USSR, has been fighting this threat for decades. This study aims to look at the cybersecurity indexes of those countries and discover just how prepared we are for cyberthreats coming from the East.

This study is based on the cybersecurity indexes published by NCSI (National Cyber Security Index). The organization rates countries based on a comprehensive set of criteria. NCSI identifies the threats a country faces and the capacities of the security measures it takes, selects important measurable aspects, and then develops and groups security indicators. For more information, click here.

The global cybersecurity index average stands at 42.71, whereas the former Soviet bloc countries reach an average of almost 20% higher (50.82). Four out of 15 post-soviet countries rank exceptionally high in cybersecurity.

The Baltic states and Ukraine surpass global and European cybersecurity index averages. Lithuania, with a score of 93.51, is first among the pack. Its index is 28% better than the European average (84% better than the post-soviet average), followed by Estonia (90.91, 79% higher than the post-soviet avg.) Ultimately, both countries demonstrate much higher cybersecurity preparations than Australia, France, Canada, the US, the UK, and even Germany.

Ukraine (75.32) shares its spot on the index with Latvia, another Baltic country. Both countries’ scores beat the Europe average by 3% and surpassed Russia’s index of 71.43.

This suggests that having a neighboring country with an aggressive expansionist policy  catalyzes allocating more attention and funding for cybersecurity. Such protection of the IT sphere is vital for maintaining their democracies as they come under regular digital aggression.

According to the DQL 2021 study, countries with higher GDP per capita tend to invest more in cybersecurity (0.55 correlation). 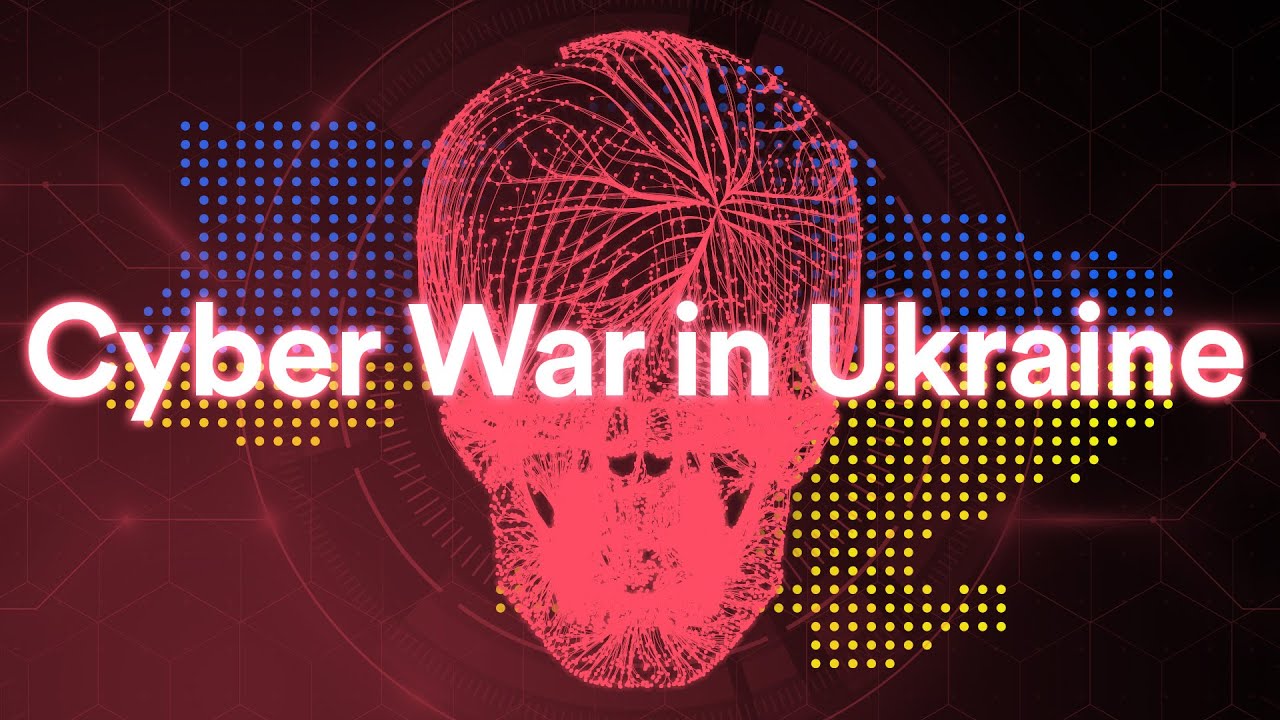 Autocracies do not follow the former Soviet countries’ cybersecurity trend

While reasons why some post-soviet countries have markedly better cybersecurity than others are complex, one tendency suggests that democracy may also have an effect. Former Soviet nations which maintained autocratic regimes have been found to have an average (36.2) almost twice lower than that of formerly Russia-occupied democracies (67.53). Kyrgyzstan, Tajikistan, and Turkmenistan are at the bottom three.

According to the analysis of the data from the Center of Strategic and International Studies, Ukraine has faced the most cyberattacks from Russian entities among the post-soviet countries since 2015. Russian hackers often target governmental bodies, military, and infrastructure with their full arsenal of tools, from phishing to DDoS attacks and malware.

The list of the most significant incidents targeting countries that regained independence from the Soviet Union is displayed below. However, this includes only the most prominent nationwide attacks.

Russia faces the most hacks of all former Soviet countries

With close to 3.6M internet users affected, Russia experienced the most breaches in Q1 2022. In the last quarter, one out of five breached accounts was Russian (20% of total breached accounts). Breaches in remaining post-soviet countries account only for 2% of the world total, with Ukraine hurting the most (207.5K out of 376K breaches).

The invasion of Ukraine has likely affected this situation as various hackers, including the Anonymous collective, have declared war on Russia. Thus, the quarter-to-quarter breach number in Russia grew 11%, surpassing the usual front-runner US. March was the outstanding month, resulting in 136% more breaches than February – and five times more than in January.

Internet users in Ukraine appear to have been targeted more in the quarter preceding the Russian invasion. From October to December 2021, Ukraine was the most breached country in Eastern Europe. Now, the breaches have decreased by 67%.

All in all, countries that left the USSR boast some of the strongest cybersecurity capabilities in the world. This can be at least partially attributed to having a neighboring expansionist threat and the need to protect democracies from external threats that target the public sphere.

This study looked into post-Soviet countries’ cybersecurity index (2022) and data breaches that occurred through January to March 2021 (Q1). The data was aggregated and analyzed in accordance to the population in corresponding countries and overall regional situation.

Should I always use a VPN?

Types of data breaches you need to know in 2022