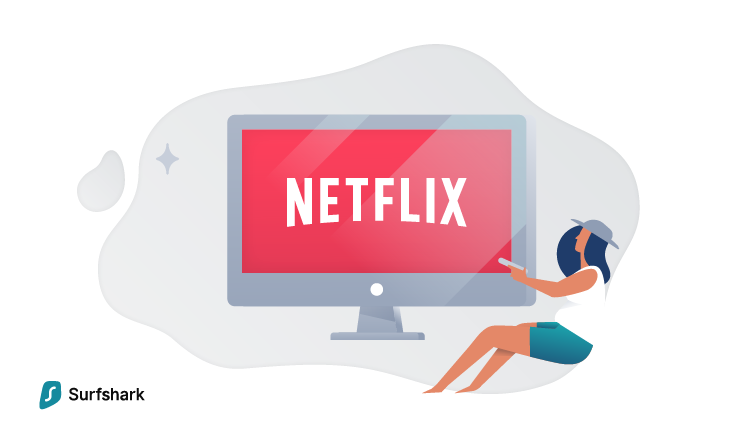 Netflix is great – hours and hours of entertainment for a reasonable monthly fee. However, global copyright laws are extremely complicated. Because of this, not all shows are available in all regions. This can be frustrating for people who live in different parts of the world, and perhaps even more so for travelers who find that they can’t access their favorite show from a hotel room in Germany. In some cases, too, Netflix might glitch and think you are in a different location. However, there’s an easy way to access any Netflix library with a VPN.

Perhaps unsurprisingly, the U.S. has the largest catalogue, with 1,326 TV shows available. If you count movies, however, Japan has more titles.

The reason is simple: Netflix has to buy the rights to a show in every country, and they often save money by not purchasing the rights in countries where they think it will not be worthwhile. This might mean that German-language shows, for example, are not distributed in the U.S. Or, it is possible that the rights are owned by a different streaming service.

Finally, the EU is trying to force streaming providers to have a quota of at least 30% local content, which could push out content from outside Europe.

Netflix originals like Orange is the New Black and House of Cards are available almost everywhere. So we selected the shows which at the time of writing have some kind of restrictions.

Netflix’s plans to make its catalogue global are in progress, but they keep coming up against not just copyright and licensing issues but censorship in a variety of countries.

If you’re fond of everyone’s favorite asshole doctor, then it’s really difficult to watch it… The show is only available on Netflix in Spain. If you like mysteries, this one is for you – the show is a Sherlock Holmes riff focused on the antics of a brilliant diagnostician with all the bedside manner of a wolverine.

The famous American drama in which a flight goes 1,000 miles off course, and crashes on a mysterious, lush island that houses dangerous secrets. Created by Star Wars writer J.J. Abrams, it’s still worth checking out for its complex, interwoven plots and some brilliant acting. Some seasons of Lost are available on Netflix in Argentina, Brazil, India, Italy, Japan, Mexico, Singapore, South Korea, Thailand.

It’s hard to choose which character on Family guy is my favorite – each personality is really well-written and funny. However, if you like Family Guy and live in the US, currently it’s unavailable on US Netflix. Family guy is available on Netflix in Canada, Belgium, Netherlands, Sweden, Czech Republic, France, Germany, Israel, Italy, Romania, Russia, Slovakia, Spain, Switzerland, Greece, Poland, Hong Kong, Singapore, Thailand.

The top-rated American satire is not available in Europe, perhaps unsurprisingly. Comedy can, after all, be one of the most subjective things. All seven seasons, however, can be streamed in America. The show follows Leslie Knope as she tries to make life more interesting in the small town of Pawnee, Indiana. Only available on US Netflix.

Created in 1963, Doctor Who tells a story about an alien adventurer known as the Doctor, who can change appearance and gender. Doctor Who is always wise, brave and a bit cheeky. However, if you’re a fan of British sci-fi, it’s not available everywhere. Doctor Who is available on Netflix in Australia, United Kingdom, Belgium, France, Germany, Italy, Netherlands, Spain, Sweden, Switzerland.

Michael Scott leads a team which may seem ordinary and a bit boring at first, but a documentary crew finds funny and colorful characters doing pranks, falling in love, involved in all sorts of drama. Sadly, the Office is only available on Netflix in Canada and United States.

So, what are you to do, when stuck in a hotel room overseas and unable to access your favorite shows in US?

Using Surfshark is the best option for most people, especially because VPN also encrypts traffic to protect your privacy. 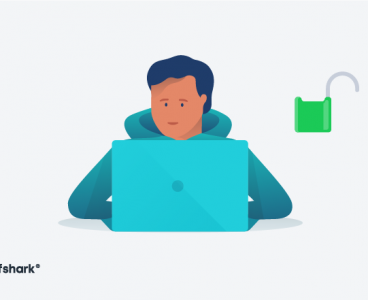 4 Easy Ways to Get PrimeWire Unblocked 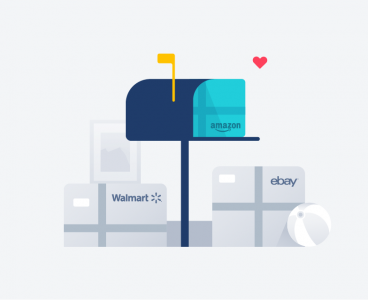 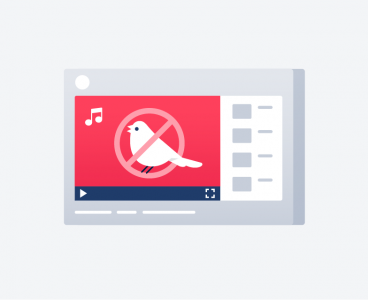