IPTV is an acronym for “Internet Protocol Television”. It is used when referring to any type of television streaming that is provided online. This includes providing you access to live television broadcasts and streaming services that are available in a standalone format.

In some instances, streaming providers are referring to their service as “IPTV.” In reality, IPTV be can be used as a broad term, which is applied to any TV consumption that’s done online. While IPTV has been around for quite a while, it has been steadily growing in popularity as a way to replace cable or satellite TV and save a few dollars.

Utilizing a VPN for IPTV

Using a VPN is not mandatory when you are connected to IPTV. But we highly recommend you use IPTV and a VPN at the same time to have peace of mind knowing that your connection is private.

If you ever feel like your internet slows down when you stream, a VPN may also help you out. Your internet service provider (ISP) might throttle (cap) your bandwidth if they see that you’re downloading files or watching videos. They save up on resources but cause your connection to stutter. Since a VPN hides your internet traffic, your ISP cannot throttle you because they don’t know what you’re up to!

When is it best to use Surfshark with IPTV? 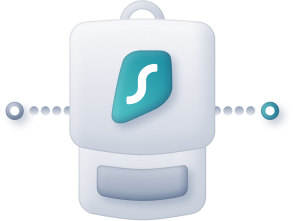 You may find a number of obstacles such as corporate firewalls or regional censorship when trying to access IPTV. Your Surfshark VPN service will allow you to avoid these types of restrictions and freely watch IPTV as you'd like. 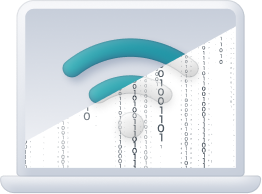 When you're not at home, you may want to watch an IPTV stream at a Wi-Fi hotspot. Unfortunately, your data is extremely vulnerable by doing this, but by connecting with your Surfshark VPN service, you'll avoid any snooping from occurring. 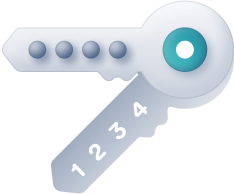 When you aren't using a VPN, advertisers can take your personal information and use it for their own benefit while you're streaming. Surfshark VPN helps to eliminate this by encrypting your connection, which limits the amount of data extracted by third parties.

How to get started

Using both IPTV and the Surfshark VPN service is really easy:

Get Surfshark VPN for IPTV