Security Engineer: Everything You Do Online Will Eventually Become Public (interview)

Everything you do online will sooner or later become public

Since everything can be broken, given enough time, a malicious person can break through any online security measure. So be careful about what you do online, claims Martin Priest, Senior Linux Developer at Surfshark.

M.Priest is well-known among his peers for this neverending curiosity and sincere devotion to online privacy and security. He has very recently finished our brand new Surfshark Linux app, and we decided to ask him a few questions.

– So, is Linux a safer OS than others?

– Well, it depends on who is using it and for what purposes. I would say that Windows or OSX operating systems are being targeted more as there is a bigger user base, but Linux based OSes also have a fair share of vulnerabilities.

– Talking about vulnerabilities, I recently read about a new backdoor trojan SpeakUp. Are vulnerabilities like this more or less often with Linux than other OS?

– As Linux is the OS of choice for servers, meaning that most of the time they are put online in the internets to provide services – backdoors are being built for Linux are pretty common. You have to keep in mind though that backdoor has to be installed somehow, for example with SpeakUp it is a PHP framework being abused to get in server and control it from there. Other operating systems also can have backdoors installed by a malicious person, especially if you download software torrents that come with preloaded malware. 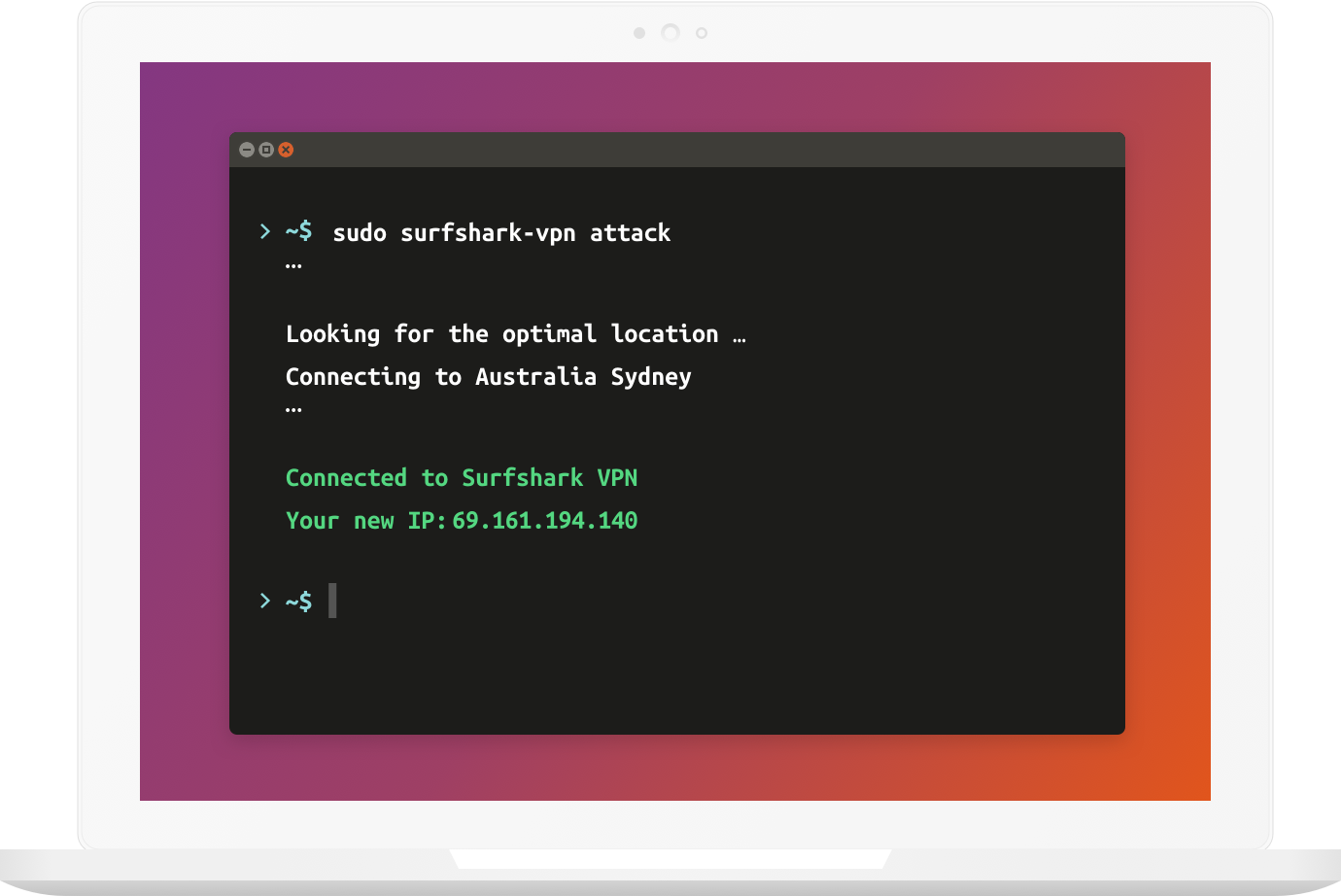 Check out our beautiful app for Linux

– Do you see Linux becoming mainstream OS in the upcoming, say, 5 years?

– Linux is already mainstream OS for servers, because of the price, availability on many hardware architectures, great user community, performance, and features. The Desktop environment is a different thing. I don’t know the future, but, I guess, it will still lack the consistency of its UI in regards to macOS or availability of software for an average user as in Windows.

– It doesn’t improve the security of the Linux you are running on your machine, but it might be more difficult to detect your real IP address and attack you via it, because if an attacker has only your VPN’s IP – she or he has to hack it first.

– What Linux security would you recommend for everyday needs for a Linux user?

– Mostly – do not use root when it is not needed. In such a way, even if you download malicious software, 99% of the time it will only do some local damage and will not destroy your computer. Another thing, even if it is not directly related to security, make good backups. There are many tools available for that – you can encrypt your files and upload to the Cloud.

– Have you always been interested in security and privacy online? What was the thing (or event) that made you make the final decision?

– I have always  been interested in spies and secrets, even before having a computer. With time I have realized that there is no safety, but I am trying to improve security and privacy as much as possible, even though it might be in vain from the global point of view.

– Safety is just a word, and there is nothing substantial under it. Everything can be broken or will break eventually 🙂 Given enough time, tools, skills, and inclination, a malicious person can break through any security measure.

– If somebody asked you what is the #1 rule in order to be private and secure online, what would you say?

– Don’t do anything that you will regret your parents knowing about because everything is or will be released publicly. 🙂

I worry mostly about lack of awareness and will to have privacy. We can talk all day about how privacy is good, but we have to walk the walk and really do something about it.

The little human is being abused more and more with censorship, but does nothing about it. Quis custodiet ipsos custodes?

We are giving up privacy and security more and more for convenience and general lack of understanding of how the majority of business work online. Also, most of the governments are running scareware tactics for us to give up more and more freedoms, security and privacy. For example, check the Patriot Act, which violates the Constitution in several ways.

– How to minimize one’s online exposure as much as possible?

– If you want to be a normal person online and use the benefits of the internet – you can’t be completely anonymous. However, if you really want to get a taste on how to minimize your exposure online – you can read on how RMS does it. Also, beware of the fact that if you are completely offline – it’s already suspicious.

– Adblocker and a VPN. I don’t really want my ISP to snoop on me.

– Finally, so many security and privacy related news every day. Tough to get a handle on what’s really important. What blogs, people, newsletter do you recommend to follow to get the best insights? – Most of the people can be found on Twitter nowadays and then follow the links for your taste, Brian Krebs and Mikko Hyppönen is a good start. Moreover, it is wise to subscribe to security announcements for the operating system and software you are using.

Get Surfshark for Linux 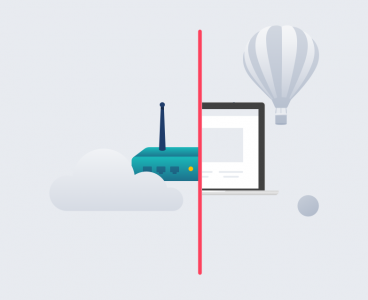 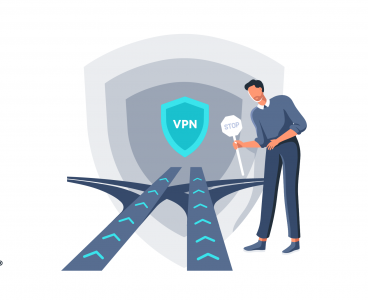 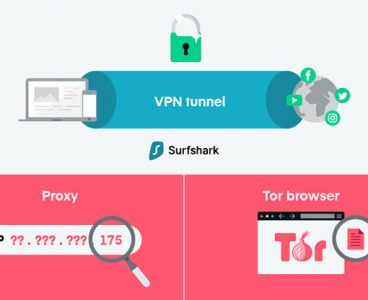