Wow, what a year it was! From zero to top VPN, recommended by some of the major review websites. And you were the most significant part of this because your smooth experience, privacy, and security is our #1 priority.

We launched our extensions in the spring of 2018, and we’ve gone a long way since.

– Official launch of Surfshark browser extensions for Chrome and Firefox.

The report, despite the premises and scrutiny of the Cure53 testers, reads that the findings of our Chrome and Firefox extensions stand out as being extremely rare for the VPN browser extensions.

– The official release of the iOS app

– To assure complete privacy of our customers, we enabled paying in cryptocurrencies.

–  We’ve partnered up with PayPal and guaranteed option to pay using PayPal conveniently.

–  On top of letting Surfshark’s users pay in multi-currencies using multiple payment methods, we launched our beautiful Windows VPN. Have you seen it?

We added some neat features to ensure our VPN comes with all of the bells and whistles.

– Android .APK – sometimes certain services aren’t available in app stores due to many reasons (such as, for example, government censorship). Everyone can download .APK file and install our Android app freely.

– Unlocked restricted markets (China). Yes, Surfshark works in China! Our amazing developers enabled people who live in authoritarian countries to access any content they want, without anyone watching them over the shoulder.

– Surfshark blog – our content team puts a lot of effort and research to deliver high-quality content to their readers. Feedback is always welcome!

With the amount of advice on how to keep yourself and your data safe floating around the internet, it’s not surprising that there are some myths that simply won’t go away

– To make sure our service is crackless and tight, we hired independent web security testers Cure53 to audit our browser extensions. “To sum up, Cure53 is highly satisfied to see such a strong security posture on the Surfshark VPN extensions, especially given the common vulnerability of similar products to privacy issues”, professional reviewers concluded.

– We launched Surfshark VPN for Mac. It’s based on an advanced IKEv2 security protocol which guarantees speed, top-notch protection, and extended battery’s maintenance cycle. On top of that, the app comes with an inbuilt ad blocker and malware protection.

– We became the first VPN to implement IKEv2/IPsec on its Windows app. It provides many benefits for users – from increased initial connection speeds to longer battery life. Read more HERE.

– “Suggest a feature” – been dreaming of a VPN having a feature which…? Suggest it to our developers’ team, and it can happen!

– VAT – the only VPN which also allows paying VAT.

– We’re almost done with our Linux app! Come back to try it in January.

These are only a few of the biggest milestones we proudly wanted to share with you. We were constantly working on improving our bullet-proof infrastructure, added 500+ servers (P2P-friendly!) in 50+ countries, unlocking Netflix libraries, etc.

On top of that, we received awards and nominations for our robust security and privacy service! And were featured as a top VPN by many trusted partners.

We did all of this in just a few months, wait until you experience what we can do in a whole year! We’ve prepared some massive changes and updates for our service in 2019. 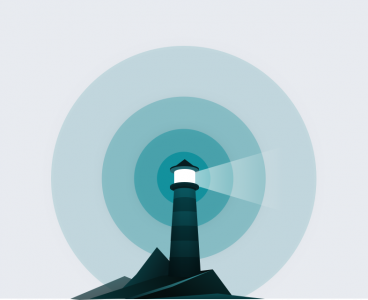 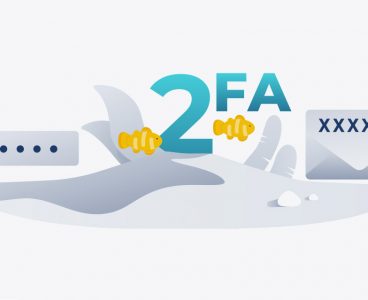 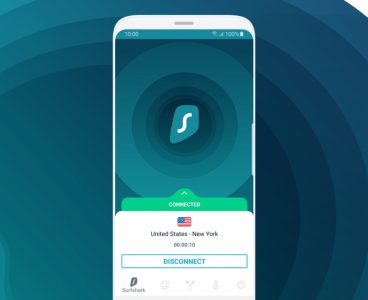